Tesla would no longer want to hear about the Combo CCS, the standard connector for fast charging in electric cars and wants to relaunch its own charging standard deemed more efficient.

Tesla takes on Combo CCS in the United States. The manufacturer offers a new attempt to impose its charging standard. But this time, the strategy is more open and less aggressive. However, can the Californian standard be imposed on American and European terminals thereafter? Indeed, you should know that on the other side of the Atlantic, Tesla offers its own connector. This has just been renamed NACS for North American Charging Standard. The stated objective of the manufacturer is to eventually replace the CCS, starting with the United States of course. But this change of posture could be motivated by something other than the spirit of openness.

NACS isn’t entirely new, it’s the connector that Tesla has offered since it made electric cars. But the electricity market and in particular charging stations have not followed the same trajectory. After several procrastination and other hesitations, with the CHAdeMO for example, it was the Combo CCS standard that finally prevailed. It was even Tesla that had to adapt by offering a Type 2 Combo CCS charger on its vehicles in Europe. But the proprietary standard has never disappeared from Tesla’s catalog, even less in the United States where it is the majority among brand users. On the other hand, it is the position of the manufacturer which has evolved in recent weeks. 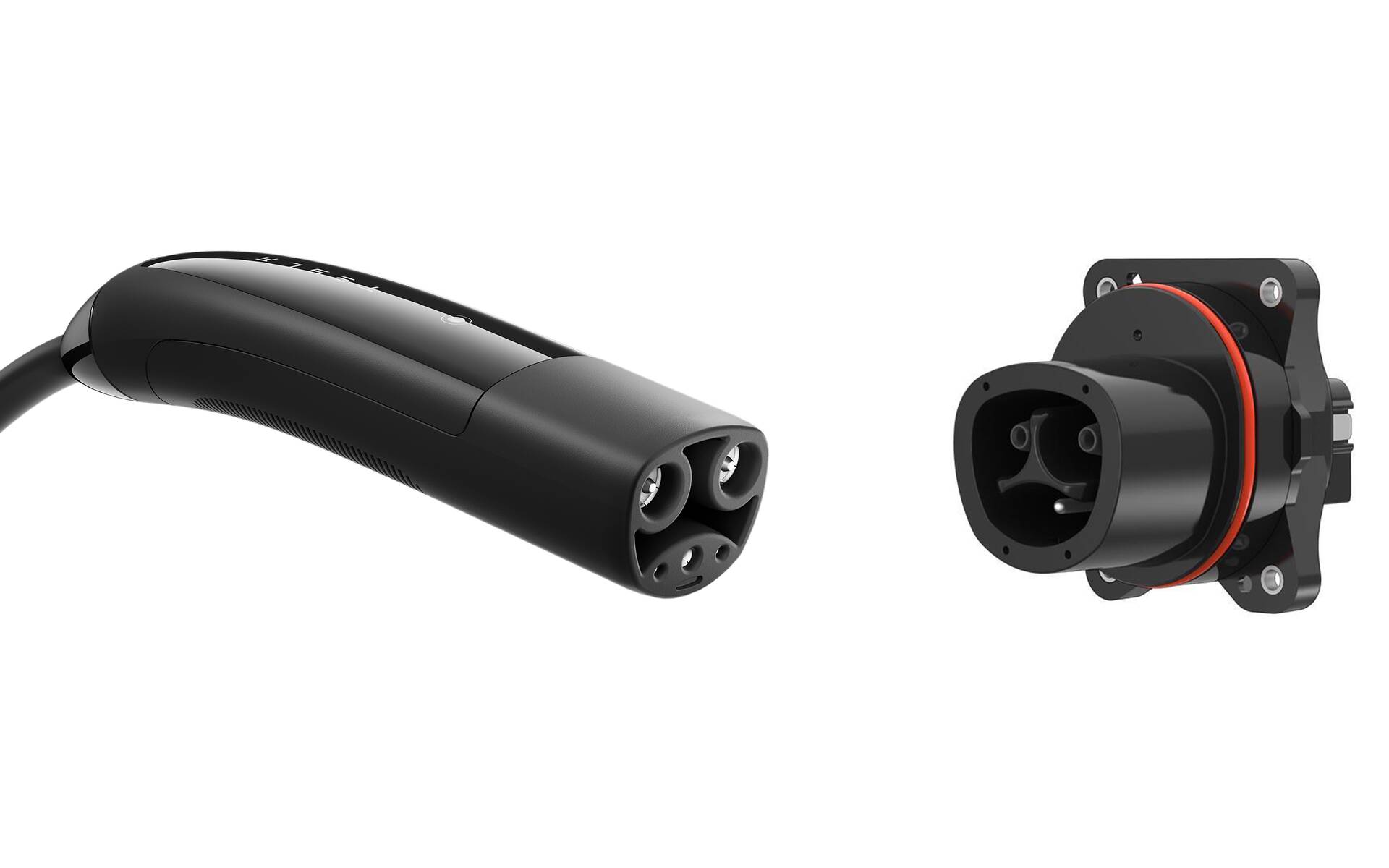 Attempt at conquest or accounting maneuver?

Indeed, since September, Tesla has been marketing a CCS Combo adapter (type 1) for those who wish to connect to terminals other than its Superchargers.
Today, the manufacturer is going a step further by announcing that it is making its connector available to the automotive industry. In a post published on the Tesla blog, the brand explains this choice by its dominant position: “ NACS is the most used standard in North America, the number of NACS compatible vehicles is twice as large as those equipped with CCS “.
Tesla therefore invites its competitors and charging operators to adopt its own standard and even to make it the dominant standard.

Several factors help to understand this turnaround at Tesla. Our colleagues fromElectrek, for example, evoke a petition that would have caused a stir in the electrical industry in the United States. A petition which concretely requests the replacement of the CCS by the Tesla standard and which would have collected more than 40,000 signatures. But another reason, purely financial, could also explain the brand’s desire to open up. Indeed, the US government has unveiled a substantial aid plan for the deployment of charging stations. Subsidies are not reserved for terminals equipped with CCS, but to claim them, the charging station must be able to operate with more than one brand of electric car. In other words, for the moment, Superchargers are excluded from the device. But as soon as a manufacturer decides to adopt the Tesla standard, Elon Musk’s firm can claim financial assistance.

Be that as it may, these maneuvers are not likely to have any impact in Europe. Tesla’s attempt should be limited to the other side of the Atlantic. Indeed, in Europe, Type 2 CCS is already well established and even though Tesla dominates sales, it has already complied with it.