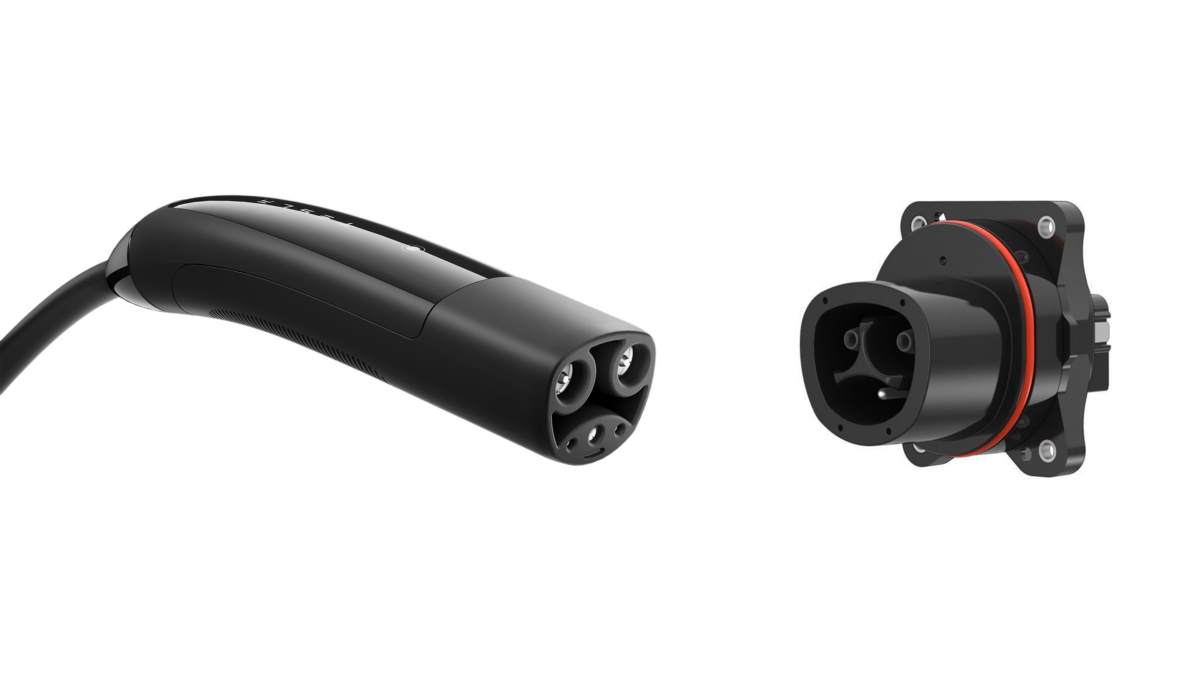 In a move that would be stunning for any automaker except Tesla, the American brand has unveiled plans for its American connector and wants everyone to embrace it.

If the European Teslas in particular have adopted the Combo CCS socket standard, this is still not the case for the American models which, 10 years after the release of the first Model S, retain a proprietary format. On a global scale, the Combo CCS is much more widespread, but, with the colossal sales that the American manufacturer achieves on its territory, it is the opposite in the United States. It was enough for Elon Musk’s brand to call on its colleagues to adopt it, going so far as to reveal the recipe to facilitate its implementation.

Yesterday, Tesla published an article on its blog announcing that it was making available the specifications of its American connector, which can be downloaded here, suggesting that other car manufacturers adopt it as soon as possible to replace the Combo CCS standard. “As part of our mission to accelerate the world’s transition to sustainable energy, we are today unveiling the plans for the connector of our electric cars” can we read. “We invite all charging network operators and car manufacturers to install Tesla’s connector and socket, which we now call NACS (North American Charging Standard), on their equipment and vehicles. This is the most widespread standard in North America: there are twice as many cars on the road today that are equipped with it compared to the Combo CCS and the network of Superchargers offers 60% more terminals than all the others. Combo CCS equipment combined. »

Why such a request? Officially, because the Tesla standard is simply better, having been used for a decade, proven by a number of charges having made it possible to achieve more than 32 billion kilometers and combining the charge in alternating current AC and being able to offer up to 1 MW direct current in a single design. Compared to CCS, it has no moving parts, is half the size and can be twice as powerful.

Comparison between NACS and Combo CCS

Unofficially, the reason is quite different. The US government has recently allocated billions of dollars in aid to fund electric vehicle charging stations and, while it does not require these to be equipped with CCS connectors, it does require that these funds not benefit not to a single manufacturer, which therefore excludes Tesla’s Superchargers since only its own vehicles are equipped with NACS.

Read also
Superchargers for everyone: Tesla launches its pilot program in France