Displayed at 49,990 euros in the configurator, 47,990 euros once the bonus has been deducted, the Tesla Model Y Propulsion thwarts the forecasts and comes with a starting price lower than that of the Model 3 sedan. Illogical? Yes ! But there are a few possible explanations… 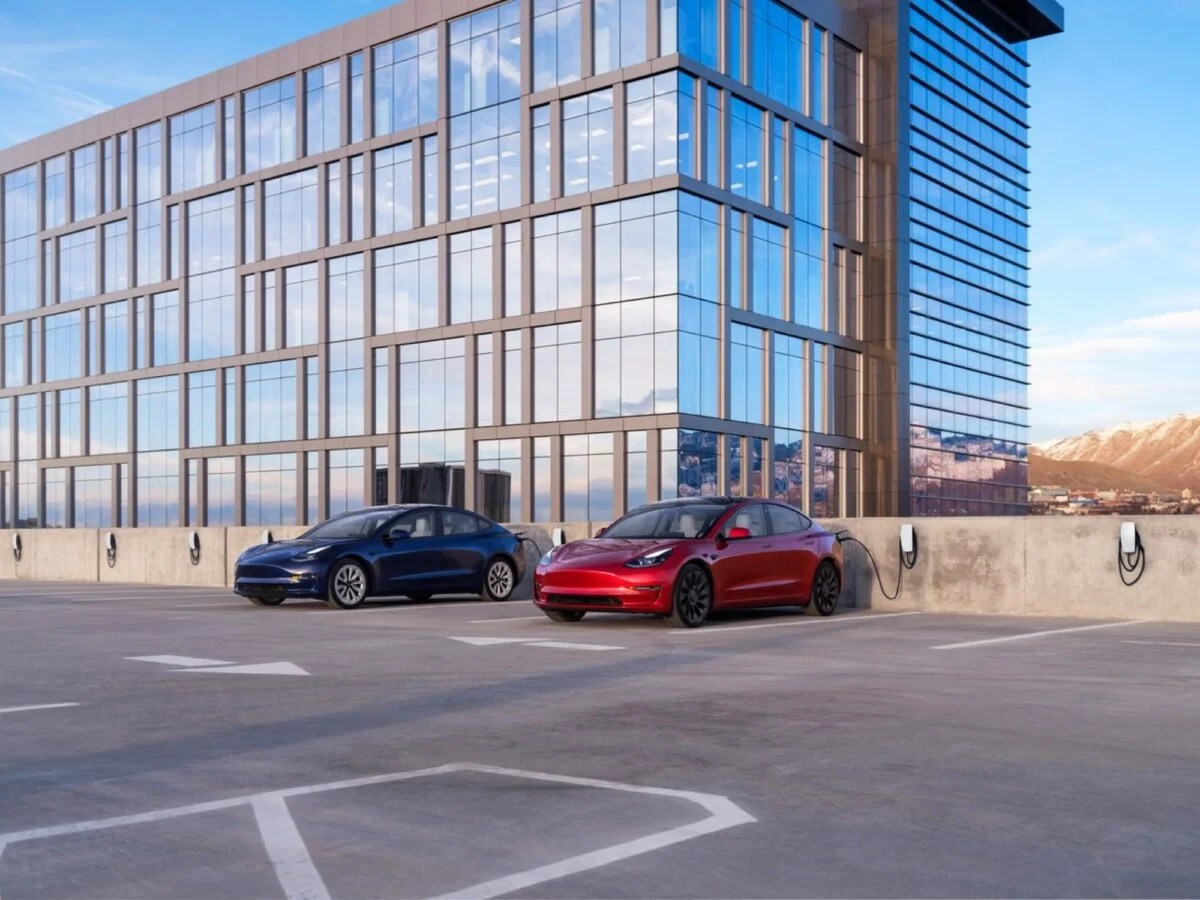 Update September 2, 2022 : Contrary to what we write in this article, the Model Y are not currently manufactured with 3 parts at the level of the chassis. Indeed, this technique requires the famous 4680 batteries to make a structural pack and Tesla is still waiting for them in Berlin and Shanghai. On the other hand, this is the case for the Model Y manufactured in Austin, Texas, but which are not intended for the European market.

Original article from August 27, 2022 : Since its arrival on the market at the beginning of 2022, the Tesla Model Y has placed itself above the Tesla Model 3. Already in terms of dimensions: +6 cm long, +7 cm wide and +18 cm in height. But also in price since without repeating the history of all the price increases of recent months, it was displayed up to 6,000 euros more than its counterpart in the sedan version depending on the version.

So why since yesterday, you can buy a Tesla Model Y in its brand new entry-level Propulsion version at 49,990 euros (47,990 euros after deducting the bonus) while the Model 3 Propulsion with equivalent characteristics is displayed at from 53,490 euros? The question could also be asked in these terms: why does the cheapest Tesla Model Y cost less than the cheapest Model 3? 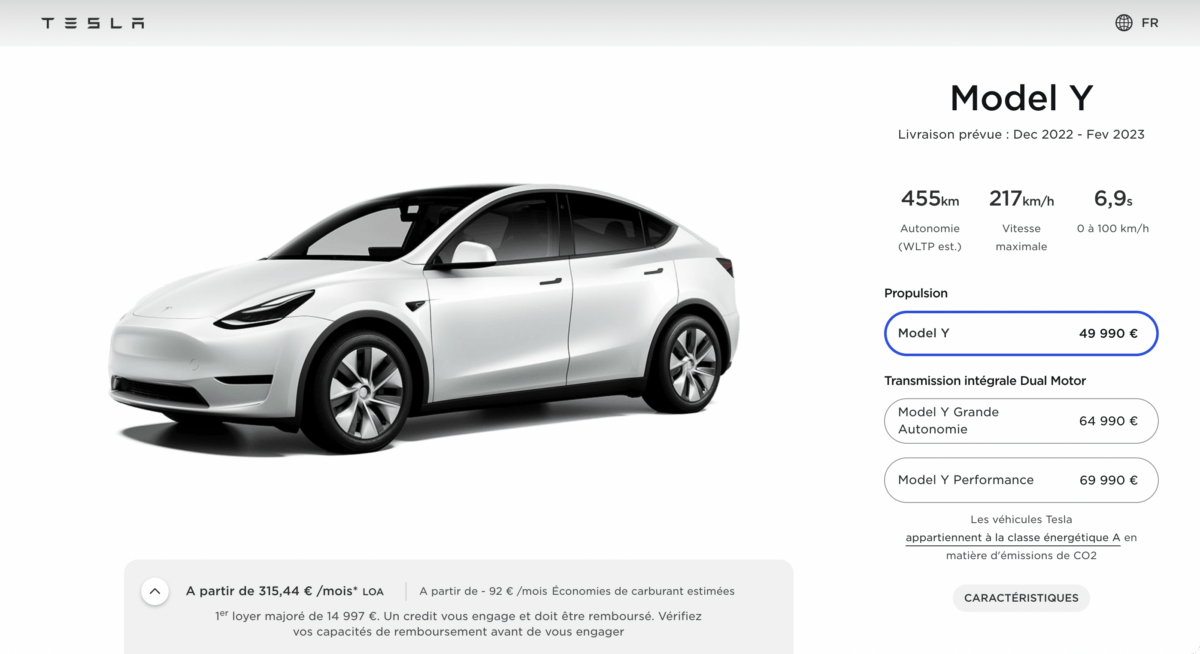 Everyone was taken aback by Tesla’s announcement. If we could impute in a trivial way (although probably not completely false) this decision to the unpredictability of a certain Elon Musk, there are undoubtedly much more rational factors which can explain this significant price difference with this which was expected, more like around 56,000 euros. Which then? We take stock.

A context that nevertheless plays against the decline

It is clear that the prices displayed in the configurator can first be directly linked to the production line of the car in question. We see it with all car manufacturers who, with the semiconductor crisis and a geopolitical context that does not help, have been forced to practically all pull them up.

If at Tesla, we are used to the range evolving almost “in real time”, with the arrival of such and such a function, or prices which vary, the increase in these is never pleasant. We have thus seen the basic Tesla Model 3 go from 43,800 euros in a few months, excluding the bonus of 7,000 euros at the time, i.e. 36,800 euros, to 53,490 euros currently, and a bonus which is no more than of 2000 euros. Or 51,490 euros, and therefore a difference of 14,690 euros between a customer who bought the model at the start of 2021 and one who has just placed an order.

Elon Musk announced it in July, the price of his models could drop on one condition: that the current inflation calms down. But since that’s not yet the case, that’s not yet what played into the Model Y’s pricing.

The Model Y has also undergone increases in recent months on the Long Autonomy and Performance versions. But at the same time, there is a real ramp-up of production in the various Gigafactories around the world. Which logically lowers the price. It is the Gigafactory in Shanghai, China, from which the Model Ys sold in Europe come out, apart from the Performance versions which come from Berlin.

Thus, a few days ago, in this month of August 2022, Tesla announced that one million cars had already been produced in the Giga Shanghai, out of the three million that are already on the roads around the world. The annual capacity of the factory is 750,000 Model 3 and Model Y per year: it is quite simply the largest electric vehicle production factory in the world. For a factory whose construction began at the end of 2018 and which began production of vehicles at the end of 2019, this is impressive! And this is obviously only a step towards global production which will increase further.

Between the Giga Austin (Texas) and the Giga Berlin, which exclusively produce Model Ys, by the end of the year, Tesla could reach the capacity to produce 1 million Model Ys per year.

Speaking of production, the surprisingly low price of the Model Y Propulsion could also be explained by the very method of production of the car. And that’s also one of the reasons why Tesla can scale up and produce so quickly: thanks to the Giga Press. This huge machine saves valuable time by manufacturing in a few tens of seconds (80 to 90) the entire rear part of the Model Y.

Where this same part of the chassis would have required the assembly of some 70 different parts before the Giga Press, this mastodon of 400 tons and which can press with a force of more than 5,000 tons can now mold the 100 kilos of aluminum which constitute the rear in one piece. The front of the Model Y is also produced in the same way, but only in Austin, Texas for now.

All that remains is to assemble which, with the part integrating the batteries, allows you to have only three puzzle pieces. Against 370 before! Note that the Model 3 is not affected by this development.

The Model Y comes before the Model 3

But then, if the ramp-up of the factories would make it possible to lower the price of the Model Y, why not lower that of the Model 3 either? Because very clearly, Elon Musk wants to favor the SUV here over the sedan. He also announced it during a meeting with shareholders last October: “ The Model Y will be the best-selling car in the world“.

If it is already the best-selling electric car in the world, the SUV should therefore also soon be at the top of the world hierarchy of the most popular cars on the planet, all engines combined. It is currently the Toyota Corolla which holds this title with just over a million units sold in 2021. 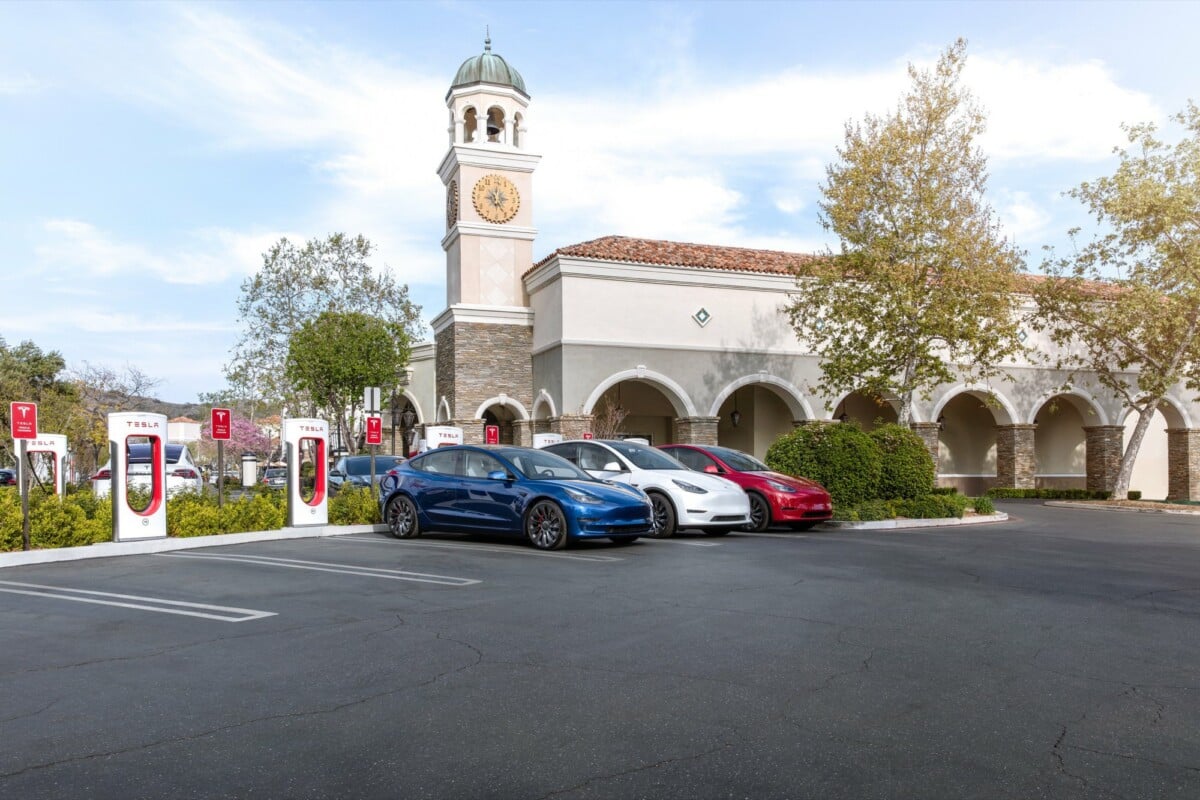 Moreover, on the brand’s French configurator, there is an element that highlights this desire to highlight the Model Y compared to the Model 3: delivery times. Barely open this Friday, August 26, 2022, orders for the Model Y Propulsion are announced for delivery between December 2022 and February 2023. Or even before the deliveries of the Model 3 Propulsion, given between January and March 2023.

Big price differences depending on the country

It was while browsing the Tesla configurator of our European neighbors that we made an astonishing discovery: the price of this new Model Y can vary. strongly. So much so that in some of them, this new entry-level version logically remains more expensive than the Model 3 sedan’s entry price.

It should also be noted that with regard to the Long Autonomy and Performance versions, they are systematically more expensive on the Model Y than on the Model 3, regardless of the country.

In any case, this undermines the possibility that the simple production method of the Model Y with the Giga Press and the increasingly high production rate plays so much on the price of the car.

But in light of these disparities between European neighbors, as you can see in the table below, we can therefore see Model Y more as an adjustment variable. Placing it more or less expensive than the Model 3 makes it possible to increase demand where Tesla wants it!

The Model Y Propulsion is thus logically more expensive than the equivalent version of the Model 3 in Germany, but also in Denmark, Switzerland and Sweden.

A call price in France before an increase?

The surprisingly low price displayed in some countries by this Model Y Propulsion, and the reverse price hierarchy with the Model 3, could then be seen as a call price to rebalance the market. Does this mean that once sales of the Model Y have returned to the level at which Tesla wants them, prices will start to rise again and will logically return above those of the sedan? It’s possible.

Logically, either the price of this Model Y Propulsion increases, or that of the Model 3 Propulsion is set to fall. But given the full order books and the delivery times of the latter, the second possibility is still unlikely. But Elon Musk’s unpredictability has taught us that logic doesn’t always apply. And we are not against a new coup at any time!

When is a production in Berlin?

If you are interested in Tesla’s Model Y Propulsion, we can only encourage you to take the plunge as soon as possible, in order to take shelter from a potential future rise. But beware, however, it is also likely that prices will vary when the Model Y Propulsion will be manufactured at the Berlin factory, with the new battery from BYD which could give the American SUV more autonomy. 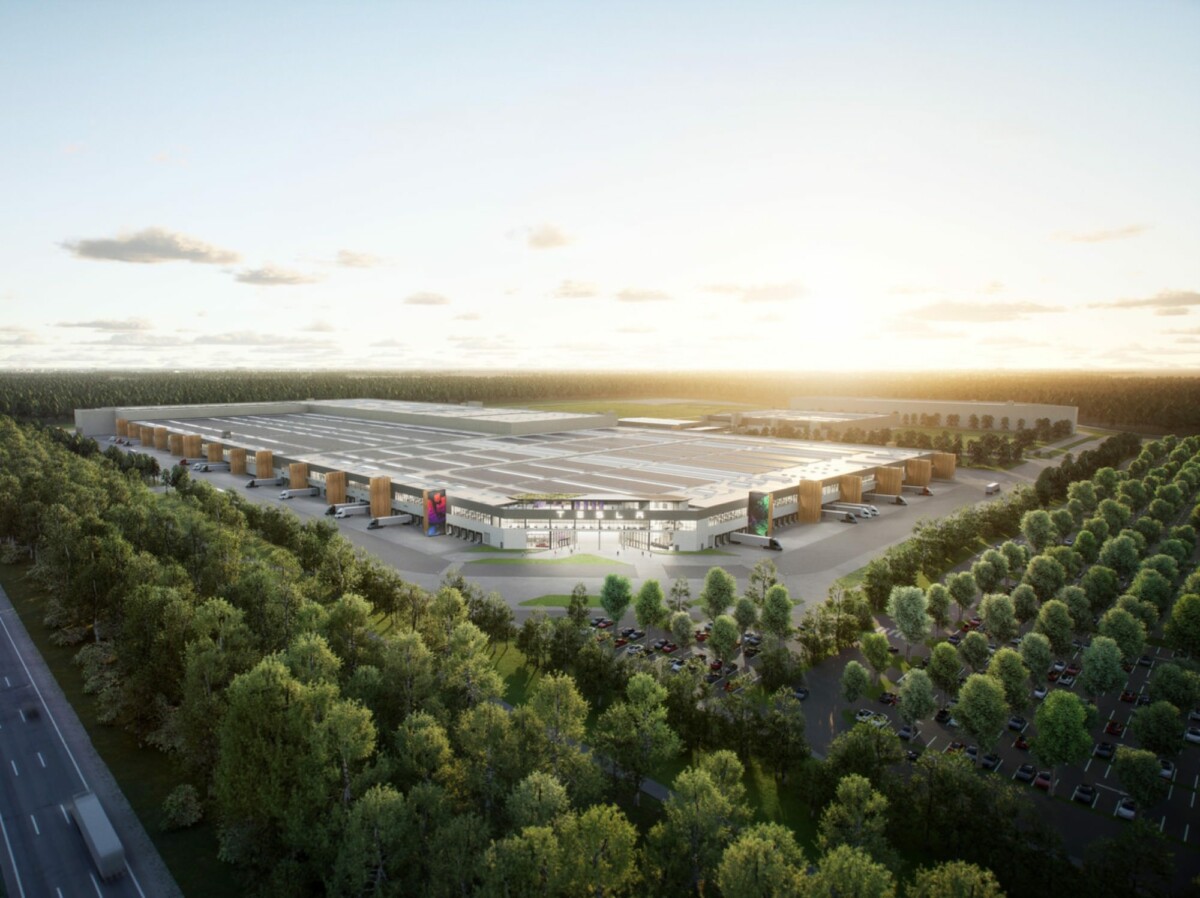 Will the price drop to reflect the lower import costs of European manufacturing? Or on the contrary will they increase due to a battery with a higher capacity? Hard to predict!

And if you are still hesitating between a Propulsion, Long Autonomy or Performance version, our dedicated guide in the form of a comparison should help you find the best Tesla!

Tesla launched this morning in Europe and in particular in France its new Model Y Propulsion SUV, cheaper than the Model 3. The 7-seater version of this electric car, marketed in the United States, is still not…
Read more