It’s always chaos at Twitter. Elon Musk recently took over ownership of the platform, resulting in a flurry of changes. The Tesla founder started by firing management and half of the employees, before backtracking and asking some to return. Today, Bloomberg reveals the first official email sent by the new boss to his teams. He asks them to prepare for ” a difficult time » and immediately put an end to the telework authorizations.

If Twitter had implemented a flexible telework system since the pandemic, the rule is now that each employee spends at least 40 hours a week in the office. Remote work will only be possible on an exceptional basis, and each derogation will be decided on a case-by-case basis by the new CEO himself.

We already knew that Musk is not a big fan of telework: he sent the same message this summer to Tesla teams. He explained at the time that ” the office is where your real colleagues are located, not a so-called remote office “. He added that people who did not physically go to work had resigned. 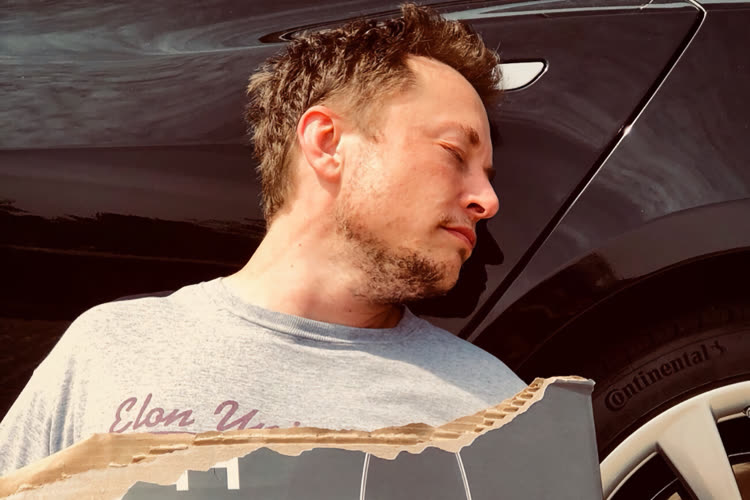 In his email, Musk also returned to the economic health of Twitter. ” The road ahead is arduous and will require hard work to succeed “, he writes before specifying that the priority of the company in the coming days will be to find and suspend all verified bots/trolls/spam.

Because the new paid certification system set up less than 24 hours ago is already under fire from critics. As expected, some smart guys paid off before pretending to be big business or public figures. This is how a “Nintendo of America” ​​account was able to leave this photo online for several hours. We understand that advertisers are becoming cautious about the platform…

Can’t imagine why all the advertisers are pulling out of Twitter lmao pic.twitter.com/pg55WXkxhS

The platform has announcement be intransigent about fake accounts, but the bet is far from being raised for the moment. The company will however have to quickly find a solution: Musk wants to ensure that certified accounts become half of Twitter’s income.