Among Tesla’s competitors is the Chinese company Xpeng. And the latter, in addition to producing electric cars, is also positioning itself to become one of the market leaders in flying cars, also called eVTOL. This acronym designates aircraft with vertical take-off and landing, which could revolutionize transport in cities in the fairly near future.

To develop its eVTOLs, Xpeng has a subsidiary called XPENG AEROHT which claims the status of “largest flying car company in Asia.” AERHOT has been developing its prototypes for years, and this one made its first test flight in 2016.

This month of October, XPENG AEROHT has just taken a new step. Indeed, the company carried out its first flight in public. As you can see in the video below, this first flight was made in Dubai, with the Xpeng X2 model.

“The public exhibition of XPENG X2 in Dubai represents a milestone for XPENG AEROHT and the international realization of flying cars”said Brian Gu, vice president and president of XPENG. “Dubai is a world-renowned ‘City of Innovation’, which is why we decided to host the X2’s first public flight event here. Today’s flight is a major milestone in XPENG’s exploration of future mobility.”

A step has therefore been taken. But for now, it was just a demonstration. AEROHT explains that for this flight, it was necessary to go through risk analyses, but also to obtain special authorization from the Dubai Civil Aviation Authority.

The future is (almost) now

“With the assistance of Sanad Academy and the Dubai Civil Aviation Authority, the risk mitigation plan has been developed to ensure that the first public flight of the X2 is conducted safely,” also indicates the manufacturer. In essence, it was an exception that required many procedures.

The aircraft used for the demonstration, the Xpeng X2, is the fifth generation of eVTOL developed by AEROHT. According to the explanations of the company, it is the first to adopt a closed cockpit. The structure is made of carbon fiber, which allows a reduction in weight. Inside there are two seats. And the Xpeng X2 offers two driving modes: a manual mode and an autonomous mode that allows you to move at the touch of a button. 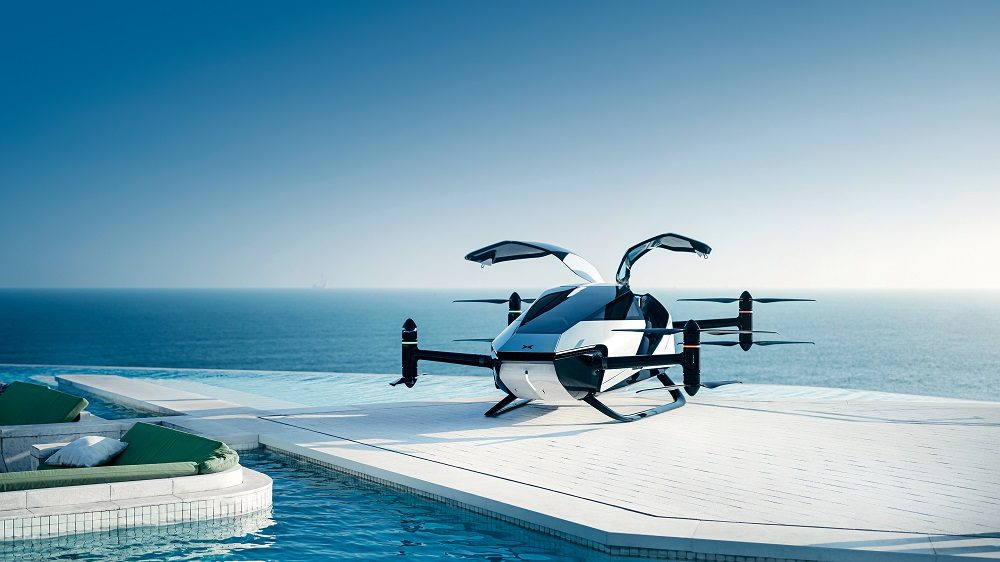 But Xpeng is already preparing to lift the veil on the next generation. And this time, it will really be a flying electric car that can travel both in the air and on the roads. 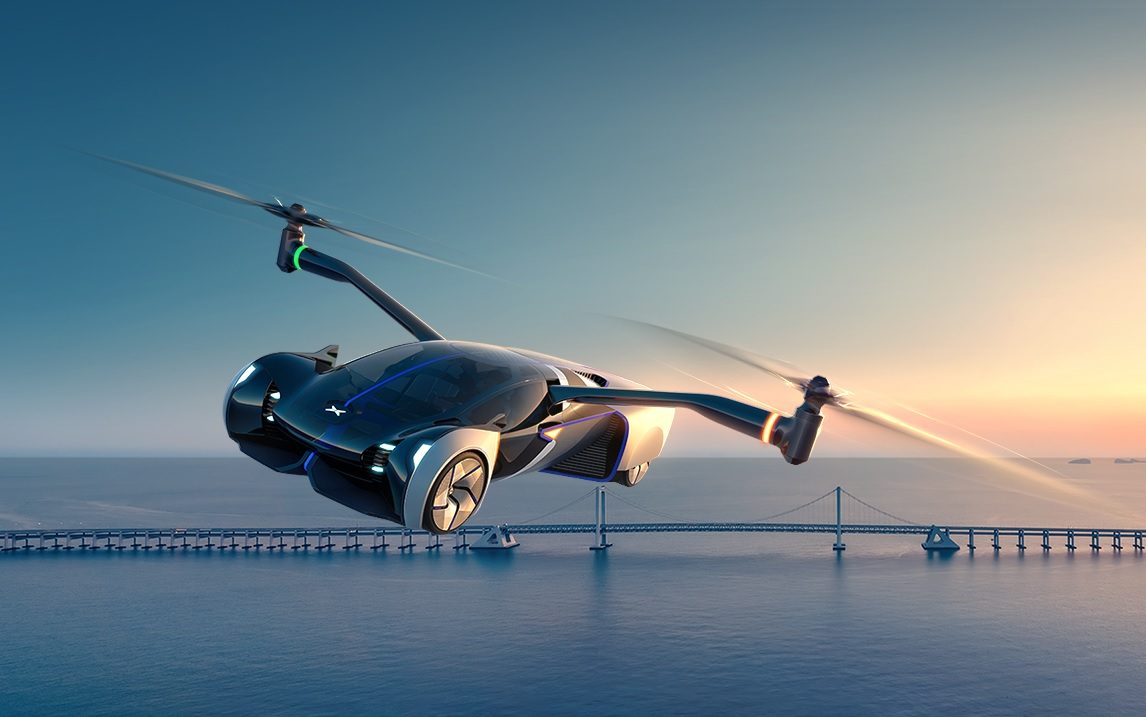