The development of the German factory of Tesla continues, while the first copies of the Model Y Long Autonomy have just come out. The site previously only assembled Performance versions.

It has already been several months since production began at the Tesla Gigafactory in Berlin, more than two years after Elon Musk’s first announcements regarding its construction. A great step forward for the brand, which brought out the first copies of the Model Y Performance from European chains last March.

But until then, only this version was manufactured in this production site, which should eventually employ around 12,000 employees. Indeed, all the rest of the range, whether it’s the electric SUV or the other models, are assembled in USA, Austin plant or Chinaand more precisely in Shanghai.

This then necessarily increases delivery times for European customers, and which could pose some problems for the brand in the future. Indeed, the French government is considering granting the ecological bonus only to vehicles manufactured in Europe. 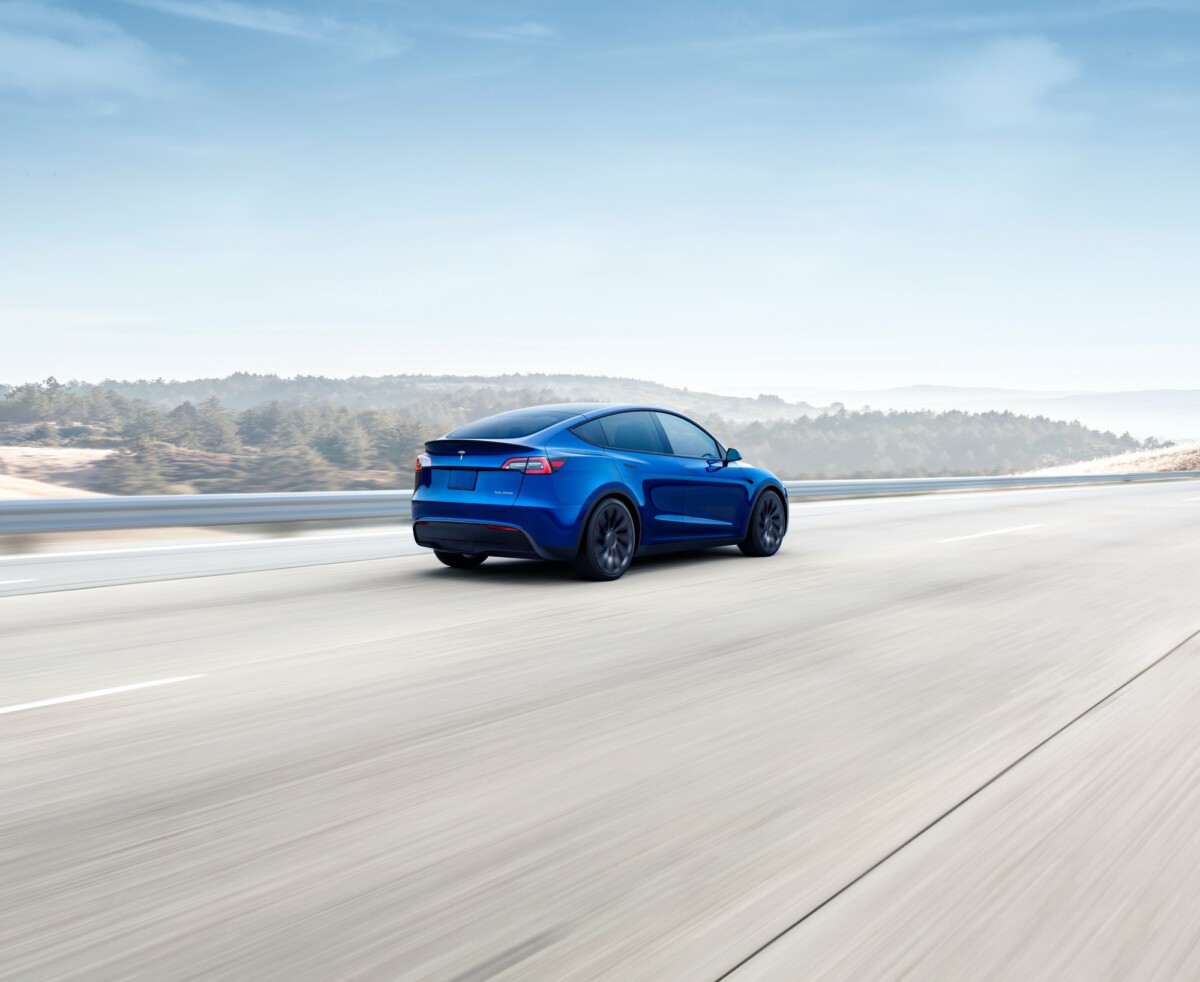 But now Tesla has decided to speed things up, when it was already planned that another variant would also be assembled in Berlin. Last August, we indeed mentioned the arrival of the Propulsion version in the German factory. As a reminder, this is the entry-level version, equipped with a battery of around 55 kWh and able to travel around 440 kilometers according to the WLTP cycle.

But finally, and as the site explains Tesmanian which relays the Tesla Drivers and Friends forum (TFF), the Long Autonomy version would also and already be assembled in Berlin.

According to the site, the first deliveries would have started in the greatest secrecy this summer, whilea member of the forum would have taken possession of his vehicle on July 15. But the first copies would have first been delivered to Sixt rental agencies, while the company precisely wants to massively electrify its fleet over the next few years.

Several cars would also have been seen in dealerships, then bearing a serial number starting with XP7, proving that they did indeed come from the German factory. On September 20, a member of the forum Clean Automotive also published images of the delivery of its Model Y Long Range in Germany, within the Tesla delivery center in Kirchdorf. 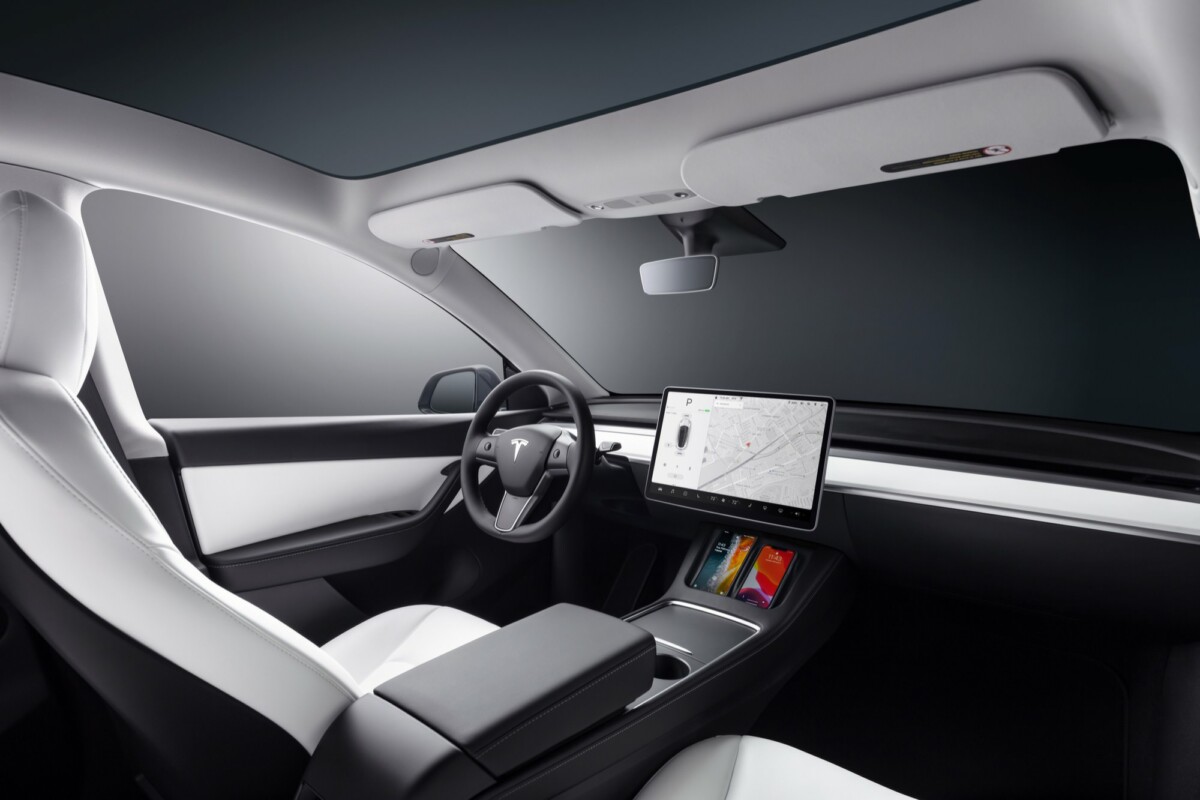 According to a customer relayed by Tesmanian, the chassis of the European version would be better than that of the SUV assembled in China. If the finish is correct, the latter however noted some small defects, such as slight damage to the bodywork and a gap on one of the doors. As a reminder, the Tesla Model Y Long Autonomy has a 78.8 kWh battery produced by LGallowing it to travel up to 533 kilometers according to the WLTP cycle.

The 0 to 100 km/h is then achieved in five seconds for a maximum speed limited to 217 km/h. Then count 64,990 euros to offer you a copy, a price that does not give the right to the ecological bonus. Deliveries are scheduled between January and March 2023 for an order placed now according to the configurator.