The central legal battle between Elon Musk and Twitter will take place October 17-21, in the Delaware Court of Chancery, according to the schedule (pdf) revealed by Chancellor Kathaleen McCormick, on July 29. The same day, a few hours later, the billionaire launched a procedure, confidential, against the social network.

A first standoff had opposed Elon Musk to Twitter ten days before. The first wanted the trial to be held in 2023 at the earliest, the second called for a quick trial, from September. Kathaleen McCormick agreed with the latter. 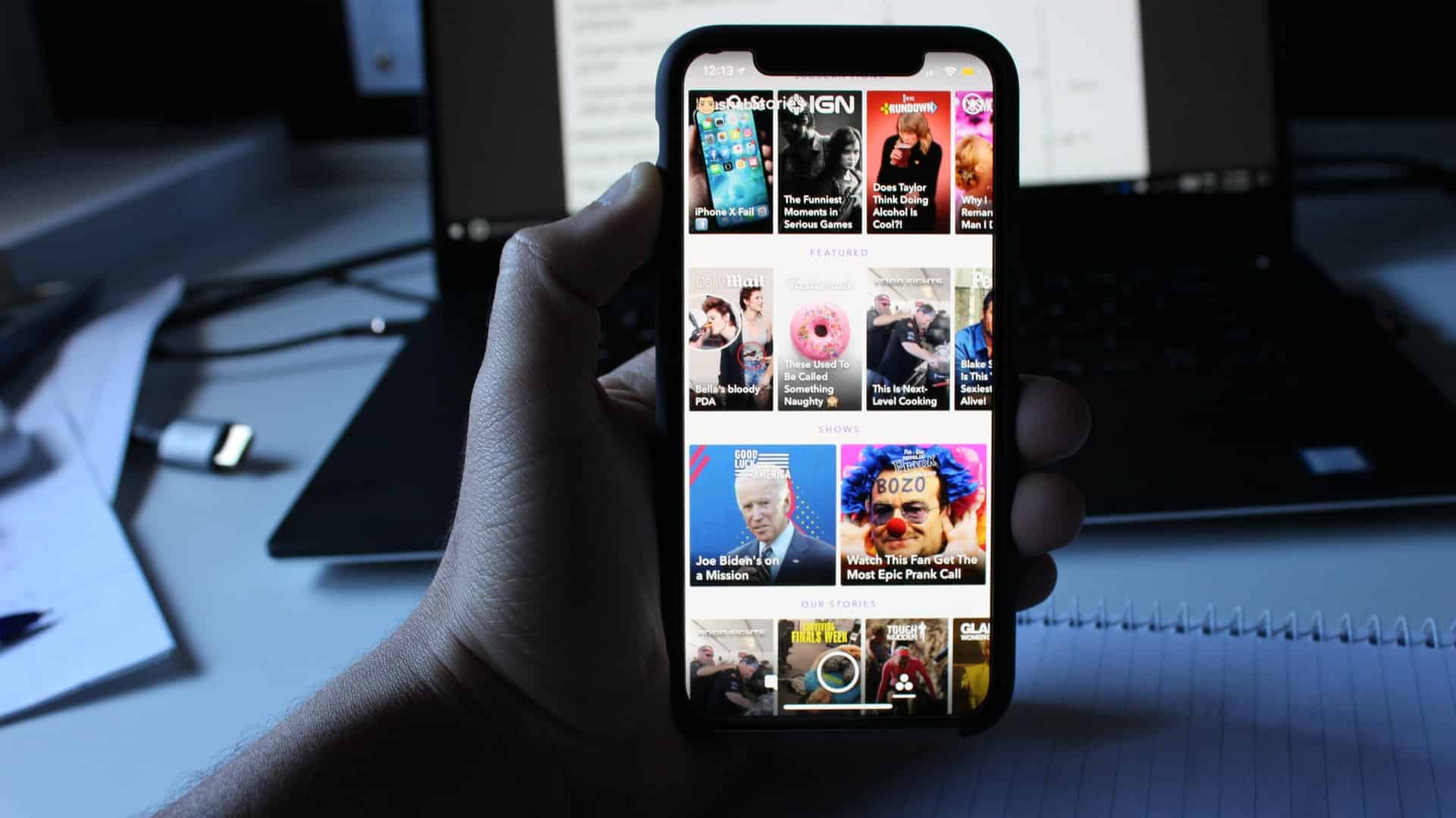 Snapchat still in trouble, with a net loss of $359 million

Twitter considers that the uncertainty created by Elon Musk around the operation has affected its last quarterly results and wants to see the question resolved as soon as possible.

He also accuses the leader of Tesla of not having respected the terms of the agreement, in particular on the conditions of non-disclosure. Twitter lawyers believe Elon Musk wants to flee the deal because of poor economic conditions. His personal fortune has shrunk by $100 billion since peaking in November 2021, reports the Wall Street Journal.

For its part, the position of the billionaire has not changed. He was banking on a later and longer trial to be able to highlight the importance of the number of bots on Twitter. From his point of view, the management of the network would not have provided him with sufficient data and information to assess the presence of a fake account. This data makes it possible, among other things, to assess any advertising revenue.

This is likely the heart of one of the “counterclaims” filed by Musk’s defense on July 29. This procedure allows the defender to in turn attack the party suing him. It is rather usual in this type of business.

The exact content of these requests remained confidential. According to the American press, this is not surprising either. It should end up being published, redacted from certain information.

Twitter still hopes that its acquisition for 44 billion dollars will follow the course provided for in the April 2022 agreement. The verdict could fall before 2023. In the meantime, its shareholders are called upon to decide for or against the operation on September 13. . The Board of Directors unanimously recommended a vote in favor.