If you have photos of Elon Musk taken during his youth (you never know), you probably have a small fortune in your hands. Jennifer Gwynne, ex-companion of the billionaire, understood this well and resold at auction a collection of photos and memories of the latter for the modest sum of 165,000 euros. A booty that will be used to finance the studies of his son. 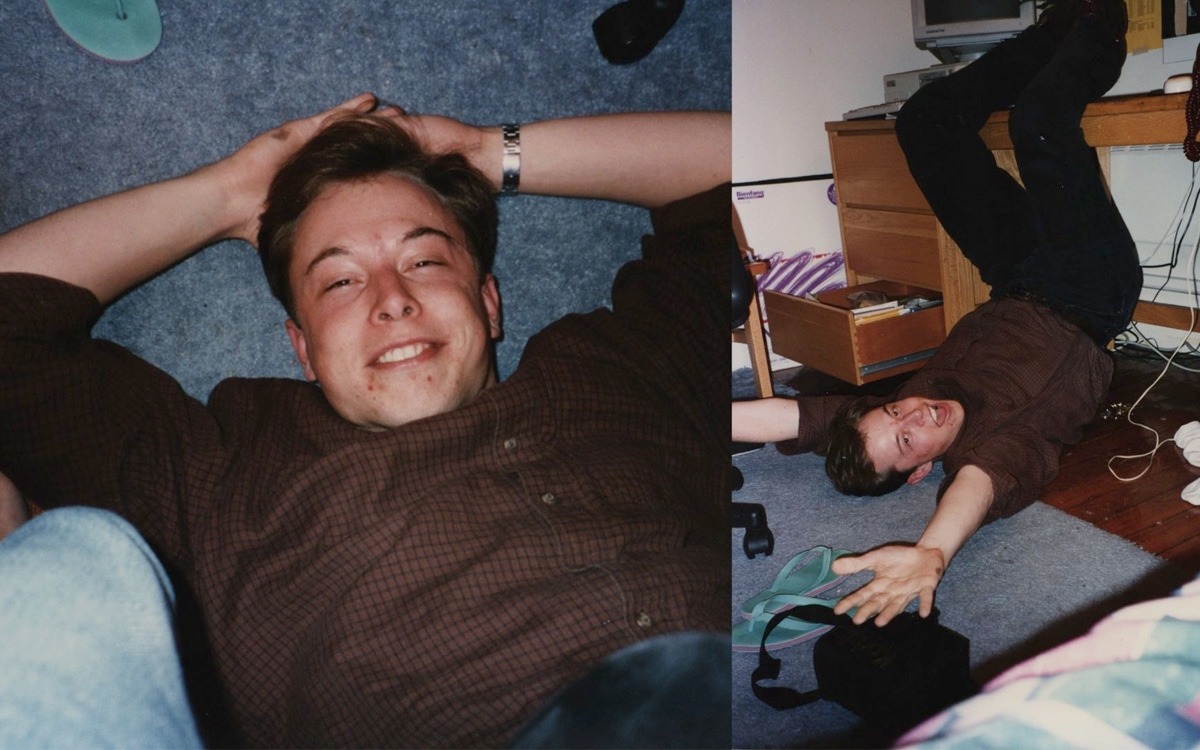 Before becoming boss of Tesla and sworn enemy of Twitter, Elon Musk was a student (almost) like the others at the University of Pennsylvania. At the time, he began a relationship with a certain Jennifer Gwynne, who did not fail to take several photos of the billionaire and keep certain relics of their history in common. They separated in 1995, when Elon Musk flew to California. The rest of the story, at least on the side of this one, we know it.

The businessman having acquired worldwide fame, all the memories collected by Jennifer Gwynne are now worth their weight in gold. It is therefore quite natural that while looking for a way to finance the studies of her son-in-law, she decided to resell them at auction. Of course, the calculation was correct: his entire collection was bought back for a total of 165,000 euros this Tuesday, September 13.

165,000 euros for memories of Elon Musk at university

In addition to a few photos, therefore, we also find in the collection a birthday card signed by Elon Musk, sold for 16,666 euros, as well as a 14-carat gold necklace with a small emerald sold for 51,272 € – we had you well said that he was “almost” a student like the others. In addition, Jennifer Gwynne says that the future boss of Tesla was already a big fan of electric cars.

Related: No, Elon Musk Isn’t Buying Manchester United, It Was Another Joke

“There is very little material related to Elon Musk that has been sold at auction, and we will no doubt see more of it soon with the success of this sale”commented Bobby Livingston, executive at RR Auction. Last December, RR Auction already organized the sale of works carried out by Elon Musk during his time at university, which were bought for 7700 euros. Last month, a prototype of the Apple-1 that belonged to Steve Jobs sold for 680,000 euros.