Production records continue to fall for Tesla and it is this time again in its Asian factory that production has reached new heights. In Germany, Tesla Model Y sales were exceptional in September, surpassing the Golf and the Tiguan.

The Shanghai Gigafactory in China is Tesla’s flagship factory for 2022. From the start of the year, the American firm announced the color, planning an exceptional production rate. It is clear that the challenge has been met.

83,000 Tesla Model Y and Model 3 produced in September in Shanghai

As of September 2022, more than 83,000 electric vehicles have been produced at the Gigafactory in Shanghai, which has been breaking records since the production rate returned to its nominal state.

Data reported by the Chinese agency CPCA (Chinese Passenger Car Association) claims that 83,135 Teslas produced in China last September were sold worldwide, compared to 77,000 in August and 28,000 only in July. It should be noted that these figures are almost similar to production. 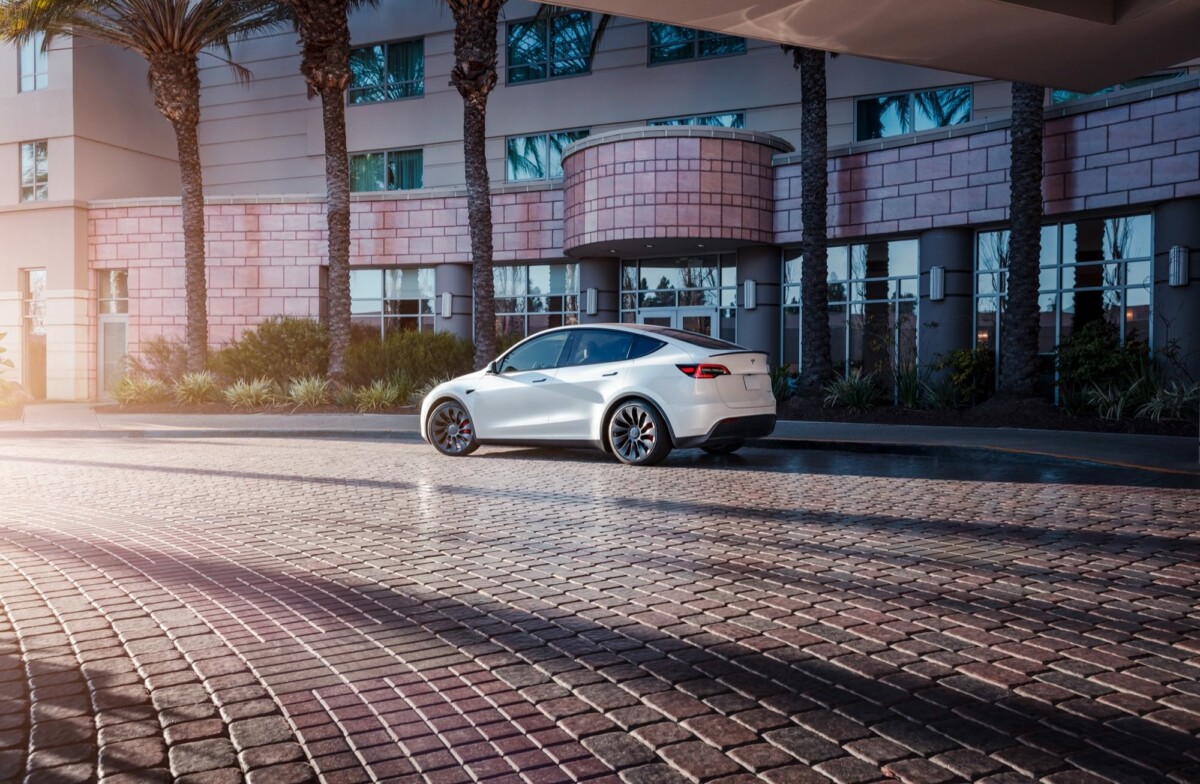 In the third quarter of 2022, more than 188,000 Tesla Model 3 and Model Y were produced in China, and Tesla announced that it had produced 365,000 worldwide. Thus, the majority of Teslas produced on the planet come from China.

If the Shanghai Gigafactory is certainly the factory of all records, this should increase further by the end of the current year. In effect, updates to production lines should allow a weekly rate of 22,000 vehicles produced, or around 3,140 per day.

With nearly 100,000 electric vehicles a month expected to roll out of Tesla’s Asian factory before 2023, it’s no surprise to see lead times shortened to the extreme, with deliveries sometimes under two weeks for the Shanghai region.

With regard to Europe and particularly France, this increase in production rate also benefits buyers in our regions: the Tesla Model Y Propulsion are produced there in particular, and are expected from next month, as are the different variants of Tesla Model 3.

If the success of the Gigafactory in Shanghai makes it possible to compensate for the delays accumulated on the European factory in Berlin, it is still a safe bet that Tesla is doing everything possible to model the Asian model on its other locations. In less than three years of operation, the Asian plant is already reaching an incredible cruising rate of around one million vehicles per year.

Objective: to be the leader in the global automotive market

Tesla’s goal of making the Model Y the best-selling car on the planet could well be achieved by 2023. This is already the case in Europe in August 2022.

Even more surprisingly, in Germany, in September 2022, the Tesla Model Y placed number one in sales, with 9,846 units, ahead of the Volkswagen Golf (7,095 sales) and the Volkswagen Tiguan (5,887 units). We find the Model 3 a little further with 3,878 registrations.

If the Tesla brand attracts you but you have trouble navigating between the different versions available, this guide is for you. Discover the different vehicles in the range for…
Read more