The first 500 Voyah Free, an SUV created by Dongfeng to compete with Nio or Xpeng in the field of high-end electric vehicles, will land in Norway before the end of the year. What to shade the Tesla Model Y? Not so sure. 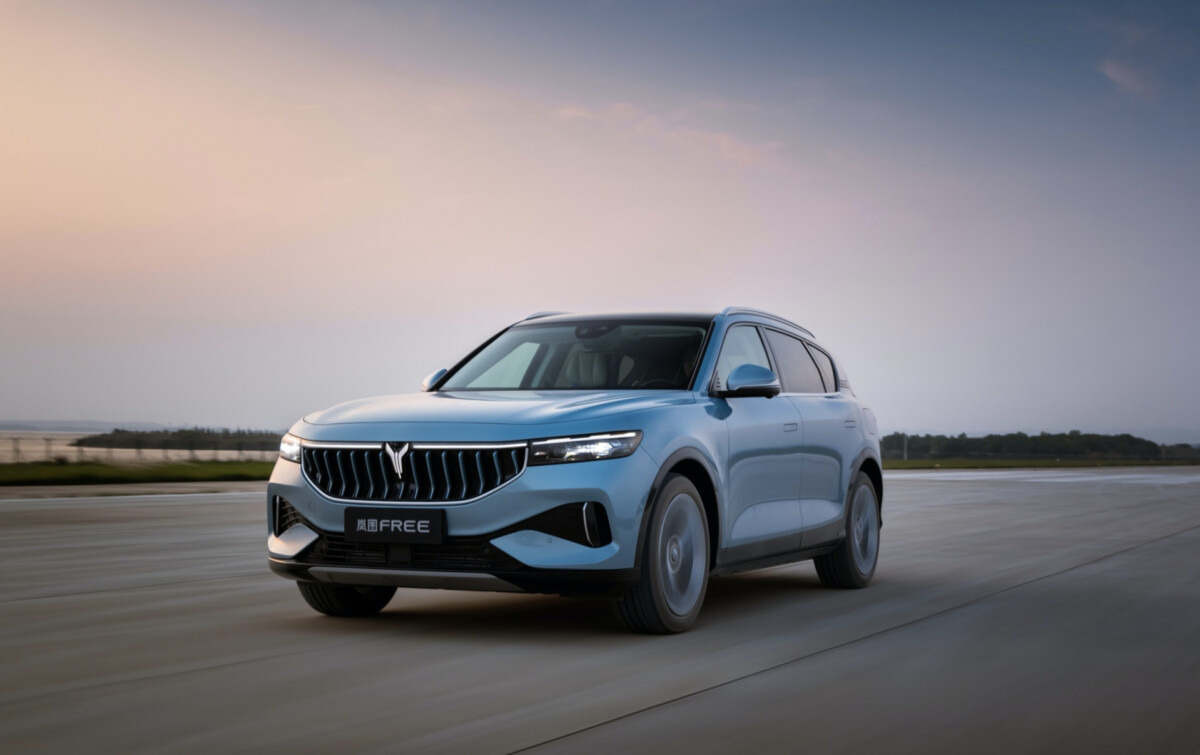 Another Chinese manufacturer arriving in Europe? Indeed, and this one is called Voyah. This manufacturer, still unknown on the Old Continent, will set its wheels for the first time before the end of the year in Norway, like most new manufacturers of electric cars wishing to establish themselves in Europe.

Why Norway? Quite simply because it is a kind of European “laboratory” for the electric car, with the best infrastructure and sales that have been mainly electric for a few years now.

Enough to settle down with ambitions for Voyah, before taking the leap and expanding to all of Europe, as XPeng and Nio do.

The first point of sale opened its doors a few weeks ago in Oslo and 500 vehicles will be delivered to their customers from November. From 2023, Voyah will be present in Sweden, the Netherlands, Denmark and Israel.

The Voyah brand was created by Dongfeng, a Chinese company which holds 3.2% of Stellantis in particular, to compete with the two Chinese manufacturers mentioned above in particular. It is to Dongfeng that we owe the Peugeot 408 in Chinese version capable of “recharging” its battery in less than five minutes.

The manufacturer offers only one model for the moment, Voyah Free SUV, a 100% electric car. In China it is available with a range extender system (making it a kind of hybrid), but not in Europe.

The Voyah Free is available with four-wheel drive, 483 hp and 720Nm. The 0 to 100 km/h requires 4.4 secondsand the vehicle has a battery with a capacity of 106 kWh which gives him autonomy 500km under the WLTP cycle.

The interior exudes luxury, with leather (genuine or synthetic depending on the location) everywhere and three huge screens on either side of the dashboard.

The brand will also soon present its first electric sedan, from the i-Land concept car presented last year. This model will be available in Europe and should generally take over the powertrain of the Voyah Free SUV.

While sales of electric cars are stagnating in Europe, Chinese manufacturers are increasingly present. And this may cause various problems.
Read more