Known for fixing most failures via remote updates, Tesla is forced to organize an extensive physical recall campaign. A total of 24,000 Model 3s are affected, only in the United States for the moment. 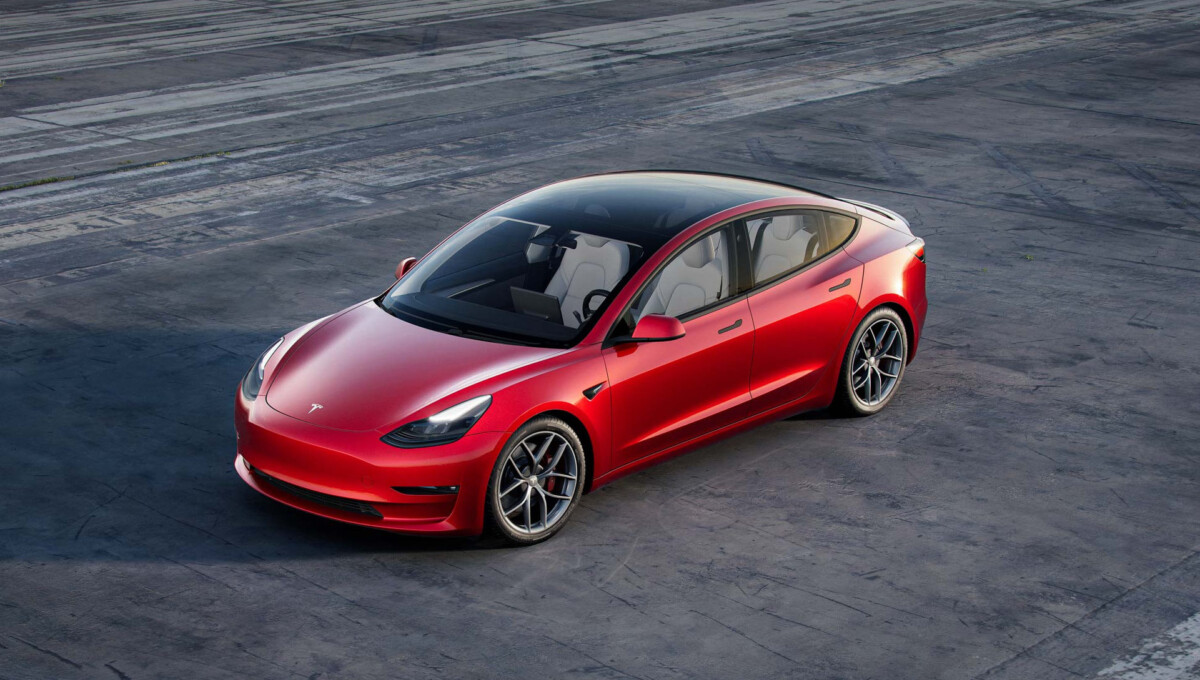 With the development of over-the-air OTA updates, it is increasingly easier for car manufacturers to improve their vehicles or fix minor issues. Tesla is notably a past master of this practice, when it is one of the first brands to have offered this technology.

As detailed in a graphic posted on Twitter by the account Stock Talk Weekly, the American brand is one of the least affected by recalls in the United States. And in most cases, these are resolved with a simple over-the-air update. This is particularly the case of the safety problem related to windows for which the NHTSA, the equivalent of our French road safety, requested a recall. A simple software modification was enough to solve the problem.

Nevertheless, it still happens that Tesla must also carry out physical recalls for failures requiring real repairs. The last time dates back to last April, when the European Commission ordered the recall of Tesla Model S produced between 2014 and 2021.

A headline is circulating this morning that Tesla $TSLA is recalling 1.1 million vehicles. This is typical NHTSA FUD.

Tesla said it will perform an over-the-air software update to solve the issue with the automatic window reversal system.

This is *not* a physical recall. pic.twitter.com/56Z8c3SMpl

Today, Elon Musk’s firm is organizing a new campaign, for another security problem. As explained by the American press agency Reutersno less than 24,0000 Tesla Model 3s have to go to the workshop, due to a concern this time related to seat belts

In an email sent to its customers and relayed by the site Electrekthe company emphasizes having decided to proactively call back certain Model 3 vehicles manufactured between 2017 and 2022 to inspect the second row left seat belt buckle and center seat belt anchor assembly to ensure that the components are attached as specified“.

For its part, the NHTSA gave more details on the cause of the problem, which would come from the dismantling of the belts during maintenance and not from a manufacturing concern. The organization asserts that “ Servicing certain components on Model 3 vehicles requires the removal of the left second row seat belt buckle and the center seat belt anchor, both of which are secured with the same bolt. Both components may have been reassembled incorrectly after dismantling during a maintenance action“.

The customers concerned are therefore being contacted by the brand, which will fully bear the repair costs. The procedure should be quick, since it will suffice to check the anchorage of the belt and possibly reattach the components.

This campaign is currently only for the United States, while nothing has yet been announced for Europe. This recall follows an investigation carried out last August by Tesla, after no less than 105 reports of incidents related to the anchorage of the belt after maintenance operations. However, no injuries or fatalities were recorded.

The brand is also subject to legal proceedings, this time linked to various accidents related to its Autopilot semi-autonomous driving system. She is accused by American justice of deceiving her customers, by making them believe that they can let their car move alone, without any intervention on their part.