Word of mouth was for many years the only advertisement for Tesla, which offered to offer rewards to anyone who referred new buyers. Disappeared for many months, this program may soon be back. Let’s decipher what that means. 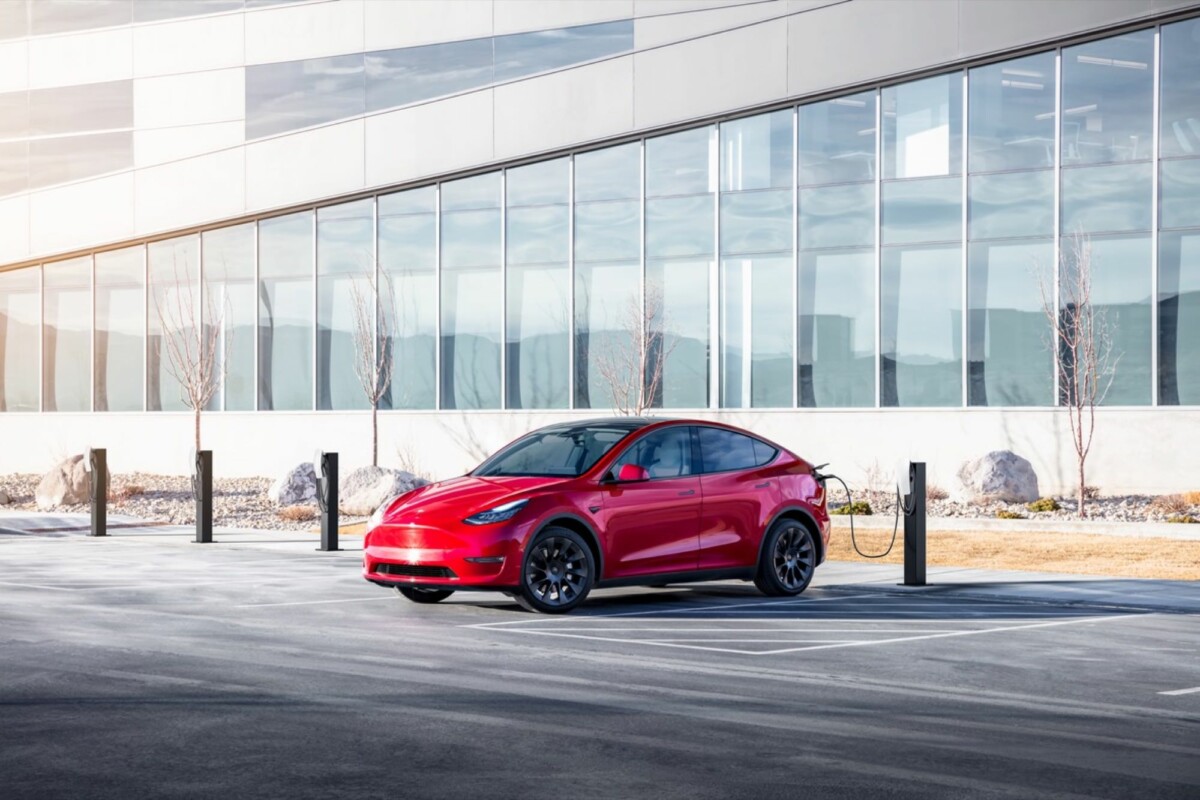 It wasn’t that long ago that Tesla wasn’t the electric car juggernaut that breaks new quarterly sales records that we know today. Before September 2021, there was then a sponsorship program, encouraging owners of brand vehicles to sponsor acquaintances, giving them each a small bonus.

If it has since disappeared, in particular because Elon Musk’s firm no longer needs it to sell everything it produces, it seems that the tide is starting to turn, if we are to believe the source code of the latest app update on iOS.

An easy to operate lever

After multiple price increases across its entire range of Tesla Model S, Model 3, Model X and Model Y, it seems that the American manufacturer is struggling to sell all of its stock of vehicles. Indeed, there are now many Tesla Model Ys, especially in France, available immediately, something hitherto unheard of. 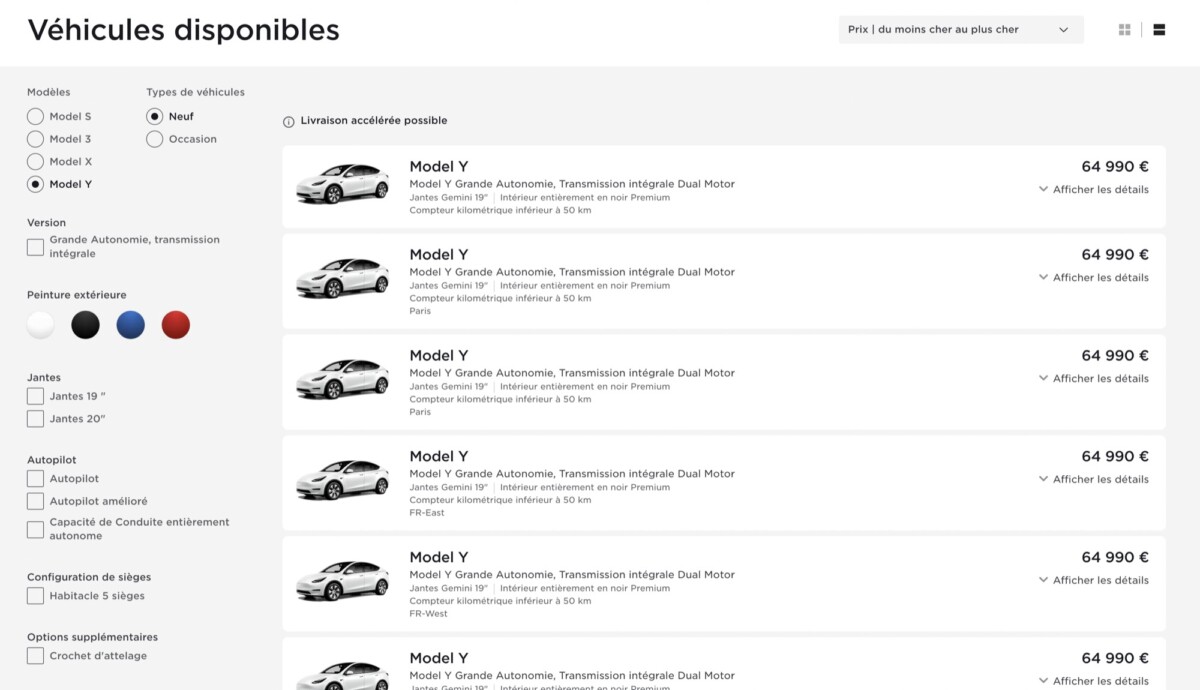 It would seem that things are working behind the scenes to quickly encourage the hesitant to take the plunge and order their Tesla, using a lever as easy as it is proven: sponsorship.

If the good old days of the referral program which offered substantial gifts (up to Tesla vehicles, such as the Roadster) are long gone, there was the possibility until the summer of 2021 to take advantage of Supercharge credits when a owner sponsored a new buyer. Concretely, around 375 kWh of free Supercharge was added to the account of the sponsor and the godson, which today represents the equivalent of 225 euros for each stakeholder.

Some serial sponsors have thus accumulated many credits, allowing them to drive almost free of charge on the network of Tesla Superchargers until now. Anyway, since the fall of 2021, all this has ended on a global level, and only China was entitled to a partial return of the sponsorship program a few months ago, so as to boost sales.

The source code of Tesla’s latest iOS app update has been analyzed, and we find some mentions related to the referral program. From what it says, a referral would qualify for virtual credits, which can then be converted into three separate categories.

Use my referral link to buy a Tesla product and get free credits that you can redeem for rewards like Supercharge miles, apparel, and accessories.

Example from the iOS share sheet of the new Tesla app update.

At the moment, this new sponsorship program is not activated, but it is likely to be before the end of the year, if Tesla wants to reach new delivery records. The Tesla Model Y Propulsion, the brand’s least expensive new model, is starting to arrive in Europe, and sales should take off quickly, especially if the referral program returns.

If the Tesla brand attracts you but you have trouble navigating between the different versions available, this guide is for you. Discover the different vehicles in the range for…
Read more