It was time ! The “energy” application in Elon Musk’s brand vehicles has been completely revised, with many additional features. In addition, the latest update brings a lot of new things about Superchargers, which will delight users. 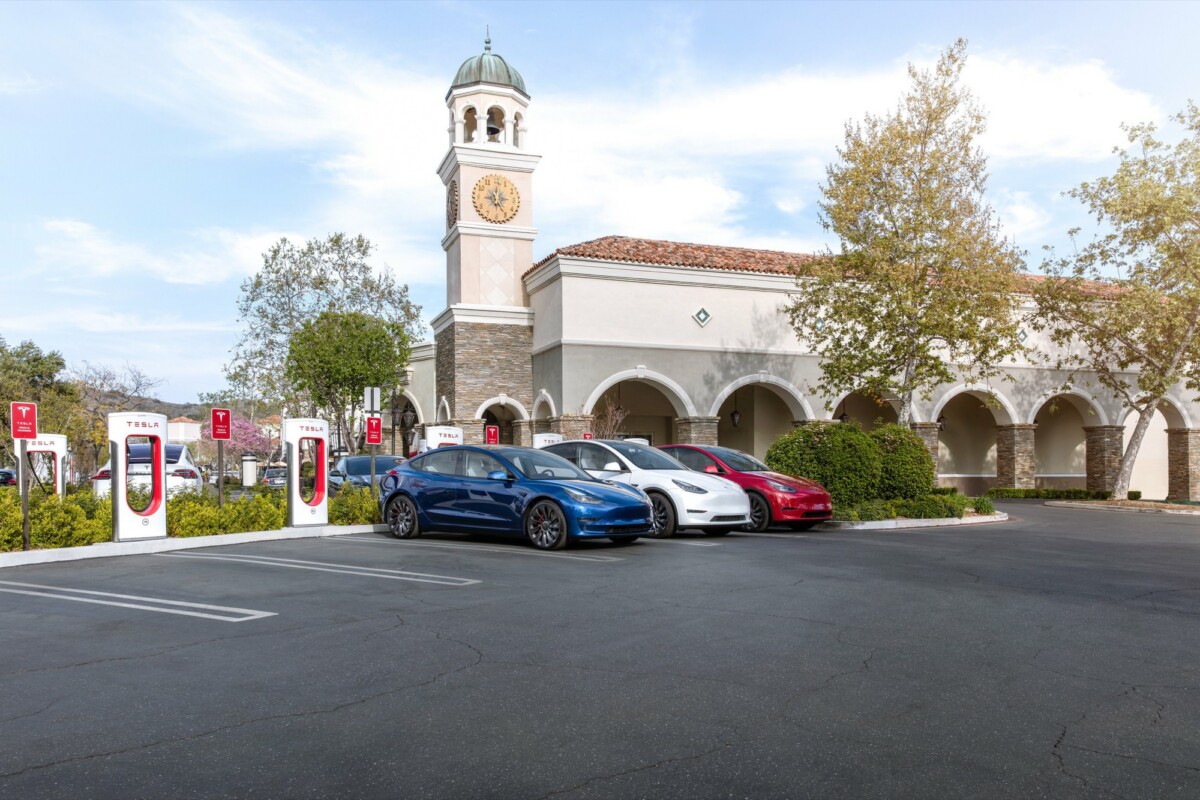 As usual, Tesla vehicles will receive an update soon. If sometimes the content of these new versions of the embedded software leaves something to be desired, version 2022.36.1 will delight users. The “energy” application has been completely redesigned, and will be much more useful than before. Let’s take a look at the expected novelties.

The consumption of an electric vehicle is an essential factor, even more so when the temperatures drop and the autonomy is reduced. Especially on long journeys, it can be dangerous to reach the next quick charge point if the driver’s foot is a little too heavy.

Tesla wants to provide an ever better experience for its customers, which is why the “energy” application available on the screen of its vehicles has just been completely revised. Until now, only an estimate of the remaining battery percentage was displayed when a trip was planned, and we could see how much practice deviated from theory with the help of a very simplistic graph.

Now, starting with software version 2022.36.1 which is being rolled out, a lot of additional information is visible. Among them, we find in particular a visualization of the amount of energy used not only while driving, but also when the vehicle was parked (which can be useful for the sentinel mode for example).

In addition, the elements that consume the most energy will be listed : driving, air conditioning or heating, battery preconditioning, altitude change. A few tips for optimizing consumption are also displayed after each trip, such as reducing speed to increase your range.

Optimizing your Supercharge hour is possible

Another addition that will delight drivers who are planning a long journey has appeared: a visualization of the forecast occupation of the Superchargers according to the time. In the same way as what Google Maps offers in particular, the central screen of the Tesla vehicle now displays a small graphic next to each Supercharger, allowing you to check which rush hours you should avoid.

Finally, the mobile app now displays the saved destination in the vehicle navigation, which can help app users who are not drivers know what time the car will arrive. For the moment, the release notes in French are not available, but it should be soon.

We took a seat in Tesla’s electric SUV straight out of the Berlin factory, the Tesla Model Y Performance, to see what it had in store. Between mind-blowing performance, practicality…
Read more