At first, Tesla announced an increase in the price of the Tesla Model 3 from 43,800 to 46,990 euros, then a second increase of 3,000 euros took place, bringing the model’s entry ticket to 49 990 euros. This pricing operation also puts the Tesla Model 3 outside the scope of eligibility for the super ecological bonus of 6,000 euros.

To explain this choice, we can argue that like all manufacturers, Tesla is handicapped by the shortage of electronic components and while production begins in its factory in Germany, the brand must compensate for the jolts of the giga factory in Shanghai, in China, also slowed by the rebound of the health crisis. Delivery times for Tesla models are therefore increasingly long, although this varies by model, version and configuration. Finally, Tesla is naturally penalized by the increase in the cost of raw materials and logistics services. The brand is in fact relying on its strong appeal and its still reduced volumes so as not to be penalized by the end customer, keeping in mind that the competition is not necessarily better off, particularly in terms of delivery times. 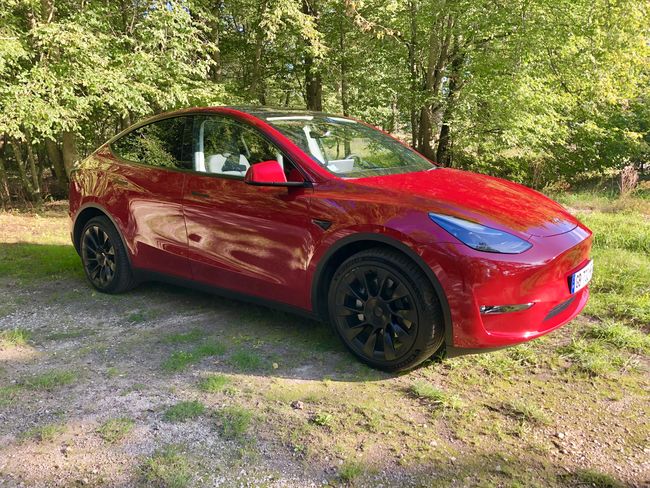