Starlink has manufactured over one million antennas for end users. The statistics are fine, but the ambitions of Elon Musk’s company are much greater. 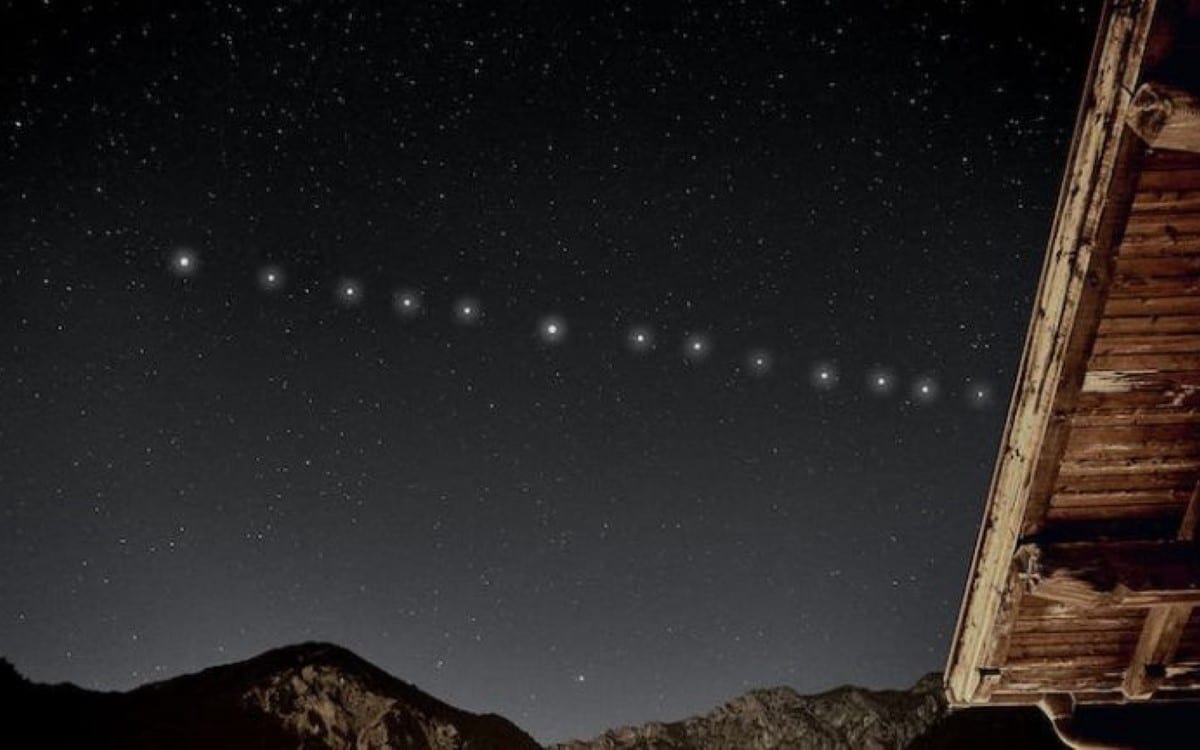 It was obviously on Twitter that Elon Musk announced the news. Starlink, its internet service provider satellite, produced one million antennas for end users. The figure is symbolic, and when you know the South African/American entrepreneur a little, you suspect that he does not intend to stop there.

The company uses a fleet of satellites in low orbit, orbiting the Earth at about 550 kilometers from the ground. Although Starlink has been in beta for two years and the connection speeds on offer are slower than our terrestrial internet connections, Starlink’s success continues unabated. Its major interest lies not only in prices that remain “relatively” accessible, but also in its coverage. Starlink’s Constellation Should Eventually Matter 42000 satellites. SpaceX puts about 50 satellites into orbit with each launch.

Starlink: the satellite ISP has made a million satellite dishes

All these technical prowess would not be enough to ensure the success of the company if they were not accompanied by a commensurate commercial offer. From this point of view too, Starlink knows how to do well. Elon Musk is obviously a media figure who has the art of transforming his slightest words into resounding publicity stunts. His latest stunt? Opening access to Starlink in Iran, a country currently in the throes of a popular uprising. Not sure that Iranians can really take advantage of the Internet according to Starlink, the government of the Islamic Republic having promptly blocked access to the service, but in terms of image, it is all good for the company.

In France, the Starlink subscription costs €99, not including the price of the equipment. This product probably does not interest individuals living in mainland France. It is particularly designed for customers living in very isolated places (deep countryside, cruise ships, oil rigs). In the near future, Starlink will focus on the construction of Starship, the vessel that will increase the rate of launches and materialize the company’s space ambitions.