The individual from Moselle who butchered his cat on Snapchat is on trial this Friday, after being arrested the day before by the police.

This is a video that shocked public opinion. On social networks, many individuals have discovered with horror a video of a man trying to skin his cat. The man, arrested on Thursday, is on trial this Friday, November 4.

Aged 20, the individual should be tried this Friday, subject to a psychiatric expertise carried out in the middle of the day, announced the public prosecutor of Sarreguemines, Olivier Glady. Animal cruelty perpetrator tells investigators he killed the cat with a lead shot to the head, then skinned it on video, for allegedly defecating outside of its litter box . 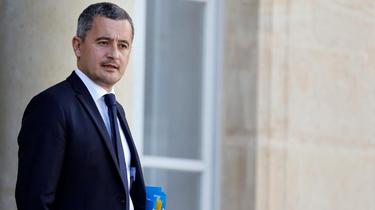 Prosecuted for acts of cruelty and abuse of domestic animals, the man faces a five-year prison sentence and a fine of 75,000 euros.