Contents this week: our opinion on the Pixel 7 Pro, the decline of the Japanese tech sector, sales of Tesla in France and an update increases the autonomy of the Porsche Taycan.

Pixel 7 Pro: what is our opinion? Discover the test 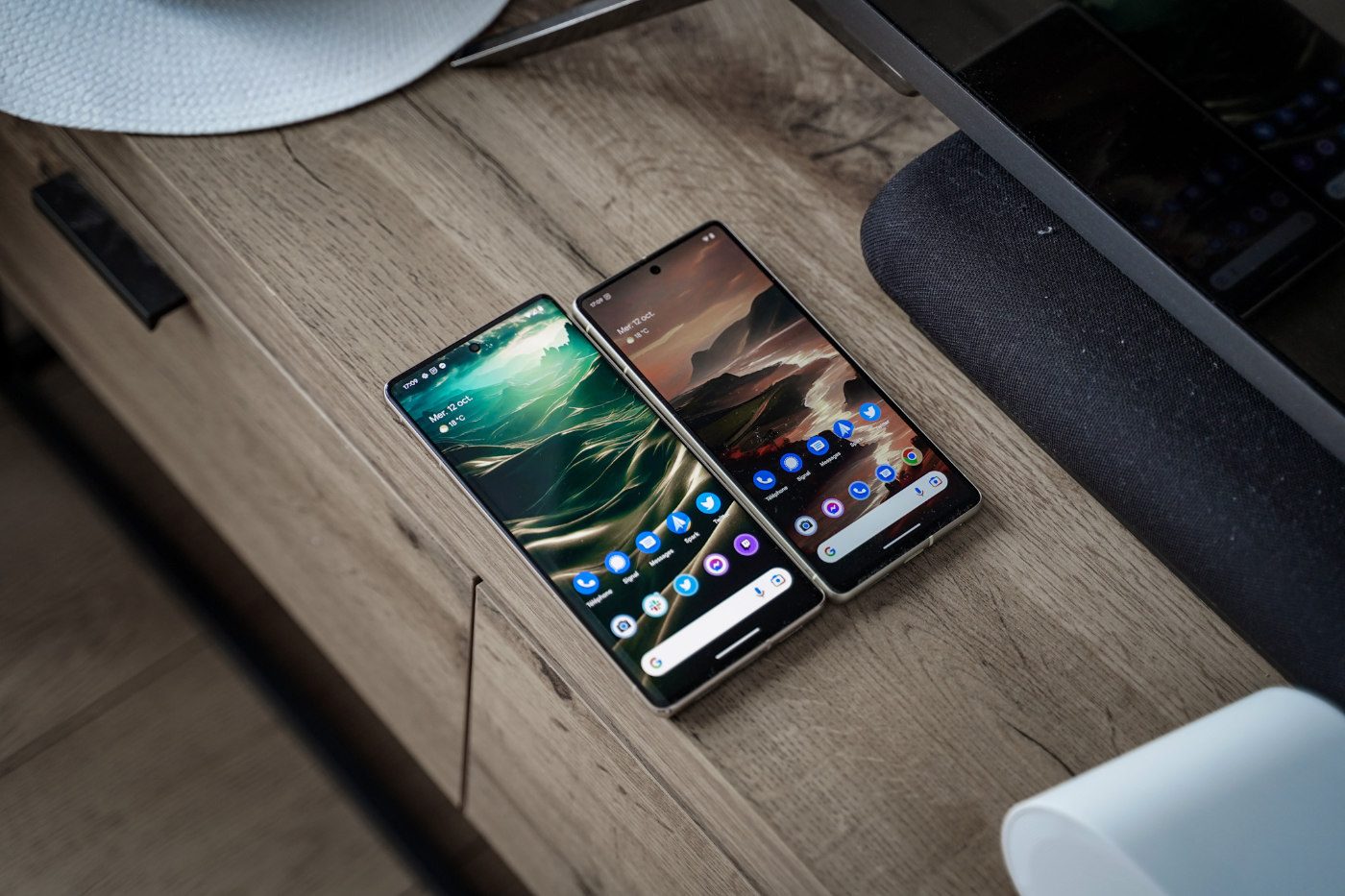 We tested the Pixel 7 Pro – one of the latest smartphones launched by Google. This year, Google pushes its premium direction further with a more capable Tensor G2 chip, a design in continuity but still refreshed on the back, absolutely incredible photo quality – all for a price significantly lower than others. ultra-premium competitors. For us, it completely knocks out the iPhone 14 Pro Max

What happened to Japanese tech? 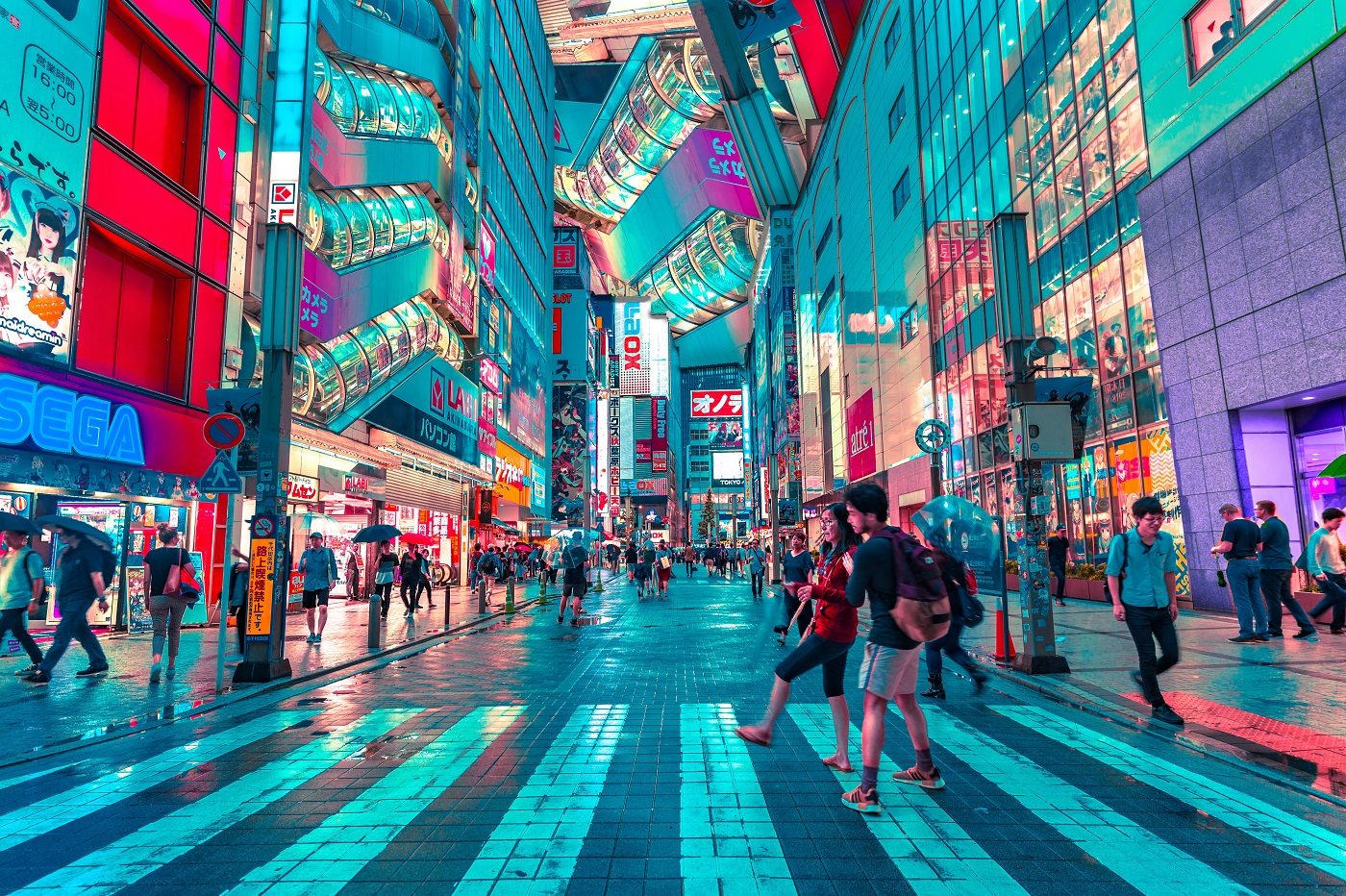 A study by the Institute for Management Development (IMD) gives an idea of ​​the downturn that has hit the Japanese tech sector for 20 years. Dominant in the 1980s and 1990s, the sector is now only 29th in this list, which lists 69 countries. The ranking is based on a series of 54 factors such as knowledge, technology, R&D and the state of the country’s economy.

Why are Tesla sales increasing worldwide but decreasing in France? 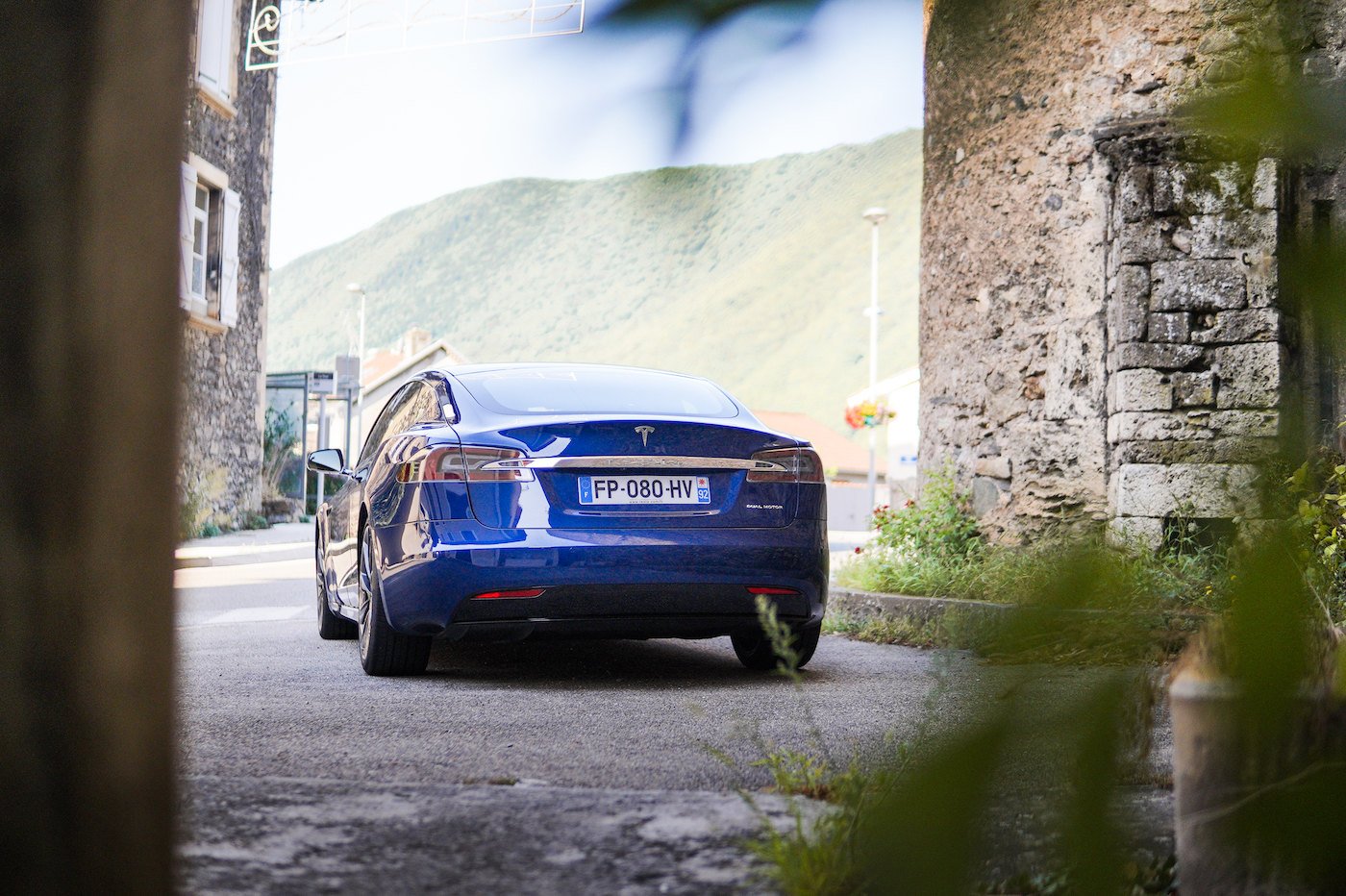 How to explain that Tesla’s sales are falling in France, while at the same time the manufacturer’s market share is increasing everywhere in the world? From the first 9 months of 2021 to those of 2022, Tesla sales fell from 24,911 units to 10,265 units. The manufacturer thus goes from 14th to 29th place for the biggest sales in France. It seems that everything revolves around the fall in sales of Model 3. The vehicle could indeed be bought for 40,000 euros thanks to a great ecological bonus. But 4 successive price increases have definitely got the better of this advantage. 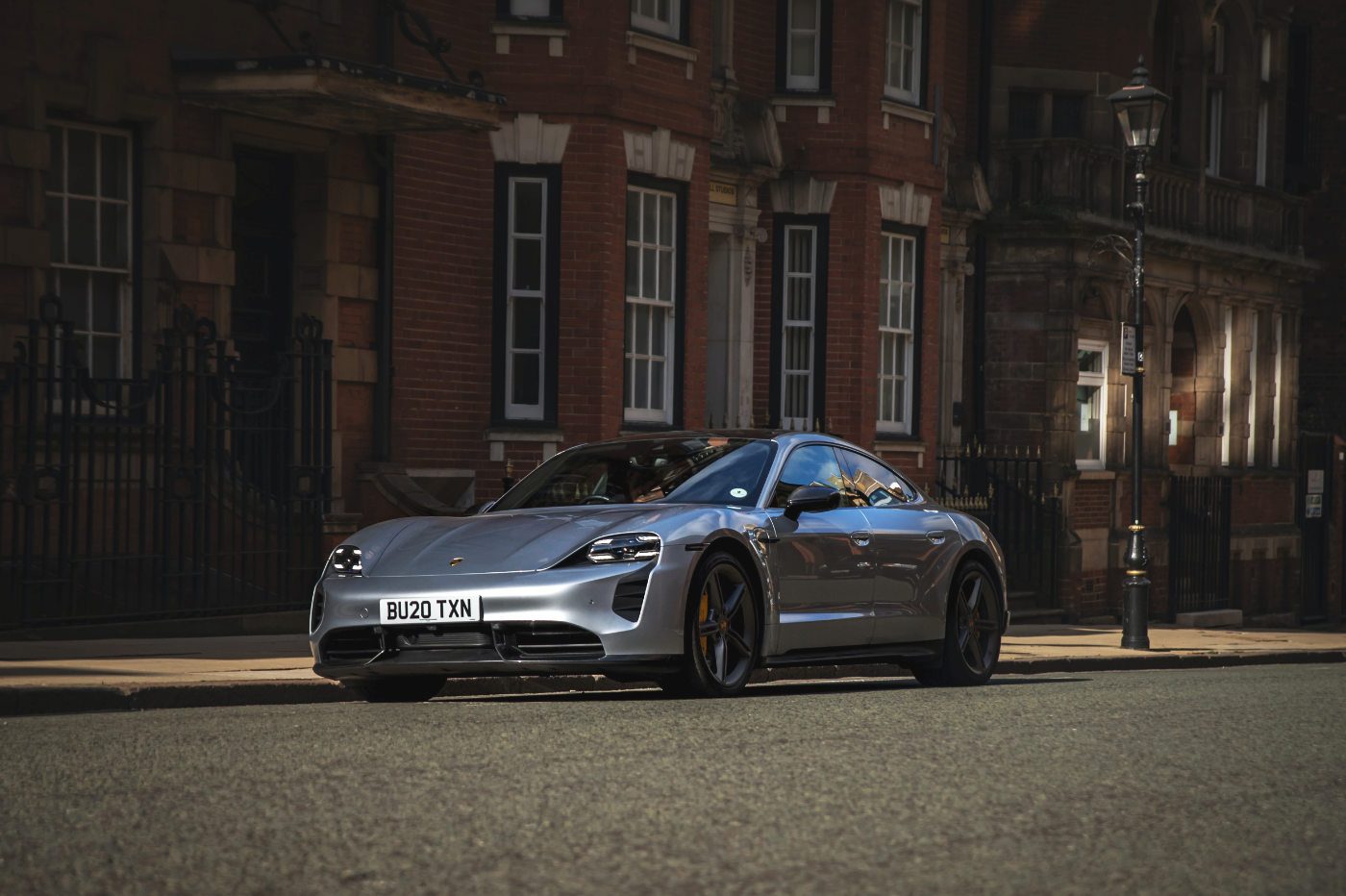 Luxury automaker Porsche announces an update that Taycan owners will love. Like Tesla or Ford, Porsche can offer remote updates (OTA) on its electric sedan. But the latest update will give 50 km of additional autonomy to the vehicle. This kind of improvements after updates is not a first in the industry. Tesla has already offered updates like the one called “Acceleration Boost” which increases the acceleration of certain models. But such gifts are rare, especially since the update offered by Porsche is free.

That’s all for today. Find next week a new Lemon-pressed to stay connected to the news that should not be missed!