Thanks to the consideration of new parameters, the estimation of the percentage of charge remaining at destination, or for a stage at the Supercharger, will greatly improve at Tesla.

The automaker hasn’t announced it officially yet, but a source on Twitter, who has a reputation for rarely getting its projections wrong, says a software update is coming that will address this setting that often left drivers in embarrassment.

So far, the estimate was too optimistic and the advertised remaining range was much higher than what happened.

After the weather, tire pressure

The improvement would concern taking into account tire pressure, but also the charging of smartphones on board. The consideration of heating or air conditioning would also be part of it, they who, as the media wondered Electrekwere not taken into account until now, despite their importance in energy consumption. 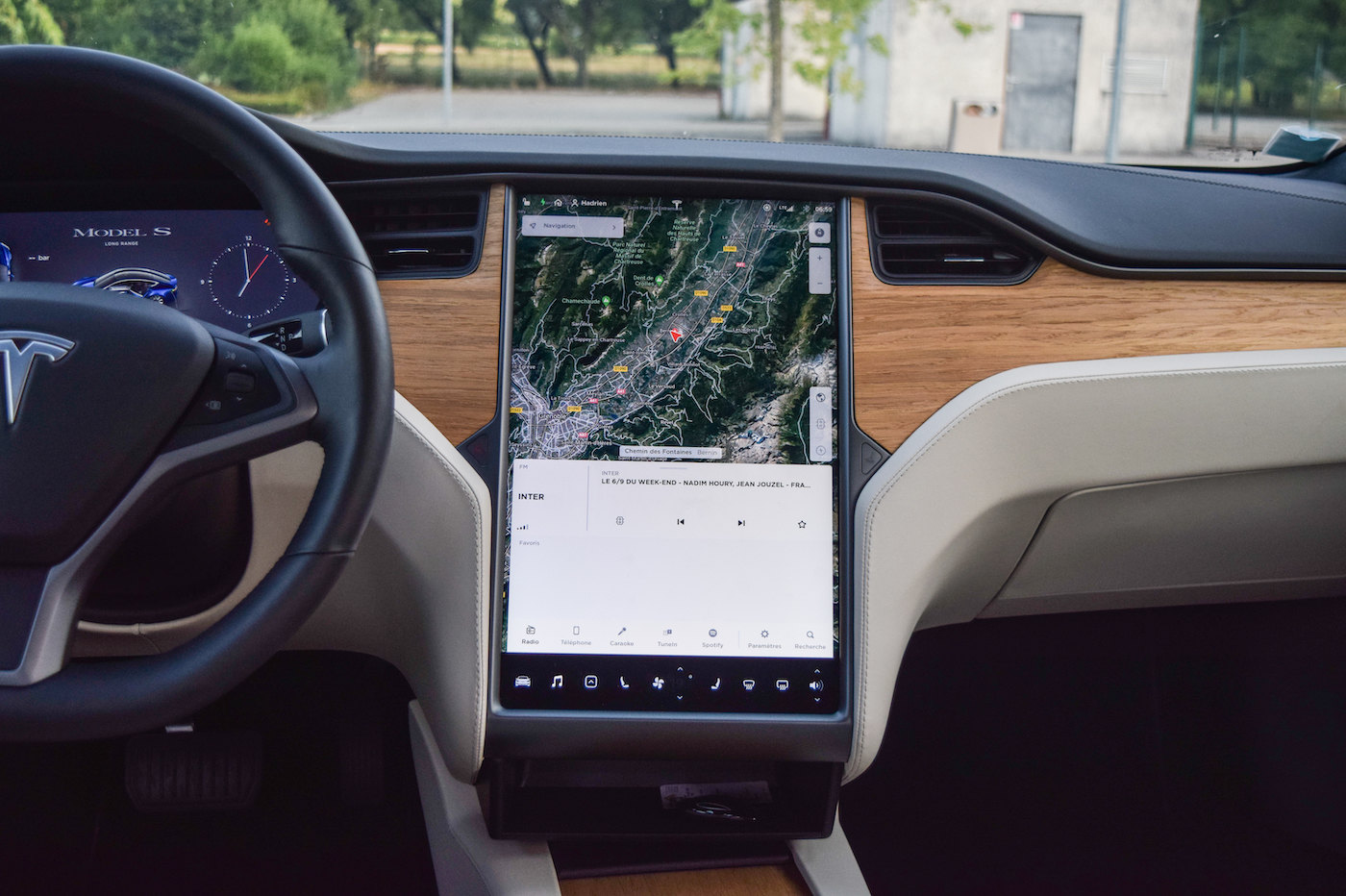 Earlier, Tesla had already tweaked its calculation by taking weather conditions into account. Wind, humidity and temperature were added to the precipitation parameter at the start of the year. On this point, the system update should also add atmospheric pressure.

Consideration of tire pressure should be the most important parameter in terms of improving the estimate. More or less inflated tires can have a significant impact, to the advantage of more inflated tires to do more kilometers.

The importance of a good real estimate

In summer time when Superchargers and other charging stations are crowded, an improvement of this kind could really reassure the most adventurous Tesla drivers, able to take the gamble of arriving at their destination with less than 5% autonomy. .

It will also make a difference when planning routes, to be able to more easily trust the display of the screen, arrive at your destination earlier or at least be able to avoid having to stop in an emergency, on a slow charging station. .

If the Twitter account behind this information is correct, then the update will roll out in the next few days. In March, the source had already mentioned taking into account the density of the air, estimating his arrival in August. According to him, the Chinese market will be the first to see the update arrive.