Tesla has updated its mobile app on Android and iOS. On the program: the possibility of buying a Tesla directly from the application. 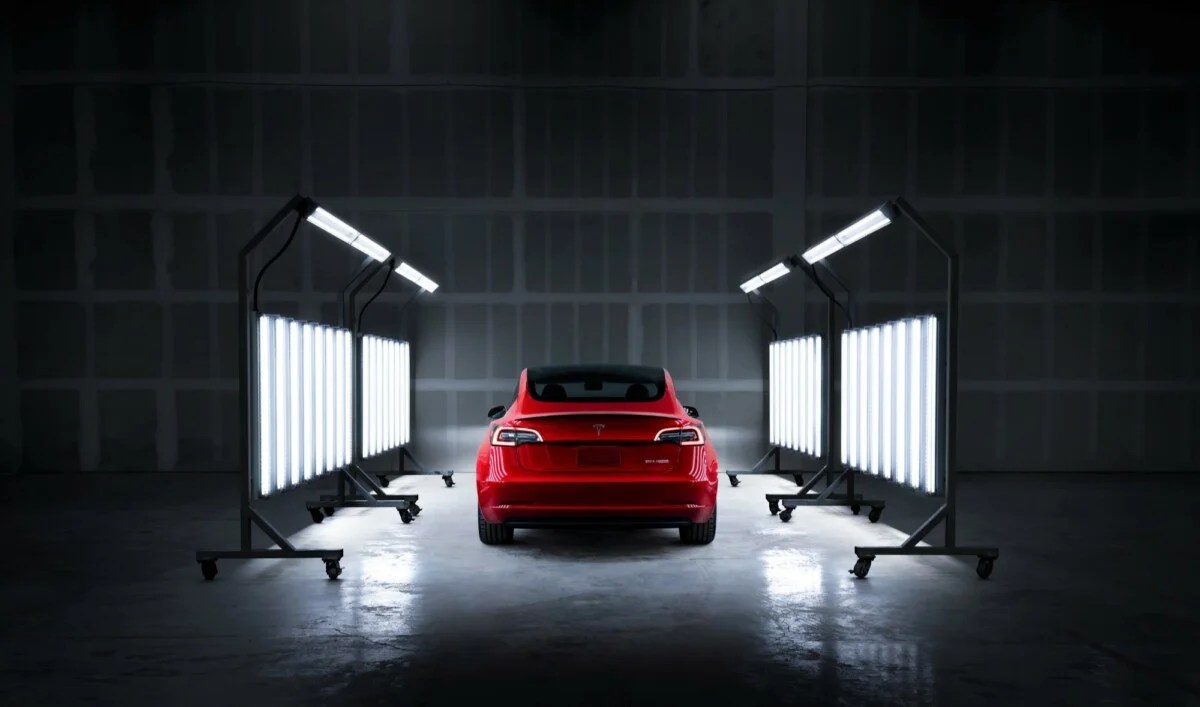 Tesla has always been a forerunner in the field of car buying. Indeed, since 2012, it has always been possible to buy an electric car directly from the manufacturer’s website. An unthinkable situation for most car manufacturers for which it is mandatory to go to the dealership to sign an order form. Tesla drives the point home even further with the latest app update.

Buy a Tesla from your smartphone

It is now possible to order a Model S, Model X, Model 3 or Model Y directly from the Tesla mobile application, under Android or iOS. The shopping experience is similar to that offered on the American manufacturer’s website. Just choose the (rare) options and pay a deposit of 250 euros by credit card.

If you want to try buying a Tesla via the app, just go to the ” Account » at the top right of your smartphone screen. Then choose the ” Order – Buy a new vehicle“. Then you have to show a little patience since delivery times are between November 2022 and March 2023 depending on the models and options chosen.

The deadlines could however be reduced in the months to come, as the Berlin Gigafactory should increase the production rate of the Model Y. It is also rumored that the Shanghai Gigafactory would have succeeded in recently doubling its production capacity with the opening of new lines.

It must be said that the new Model Y Propulsion, cheaper than the Model 3, should be a commercial success and therefore requires production capacities to match. Tesla hopes that in 2023, the Model Y will become the best-selling car, whether among electric cars, but also among gasoline, diesel and hybrid cars! The manufacturer is thus aiming for more than a million copies sold over the year.

Peugeot and Ford are also considering an online purchase

With the update of its application, Tesla is taking a little more distance from the rest of the automotive industry. But the other manufacturers are slowly starting to set up new purchasing channels.

We recently saw it with Peugeot when it announced the e-308, the brand’s compact electric sedan. The French manufacturer thus wishes to make it possible to purchase directly on the manufacturer’s site, with delivery to the customer, without going through the dealer box.

Ford, for its part, is also thinking about reducing the cost of its cars, by trying to reduce as much as possible the costs associated with the passage of the car through dealerships. What save about 2,000 dollars on the price of an electric car, to be able to quickly offer models for less than 25,000 dollars.