The electric vehicle (EV) sector continues to grow in China. September was a record month for Tesla and its competitor BYD in terms of EV deliveries on Chinese territory. However, despite modernizing its Shanghai-based Gigafactory, Tesla failed to catch BYD’s lead in his native country.

A record month for Tesla…

The China Passenger Car Association, an association of 139 manufacturers, revealed on October 9 that Tesla delivered 83,135 electric cars to China from its Shanghai factory in September. On the side of BYD, the company supported, among others by the billionaire Warren Buffet, sold 95,000 electric vehicles in the territory. Including hybrid models, this number rises to 201,000 units. 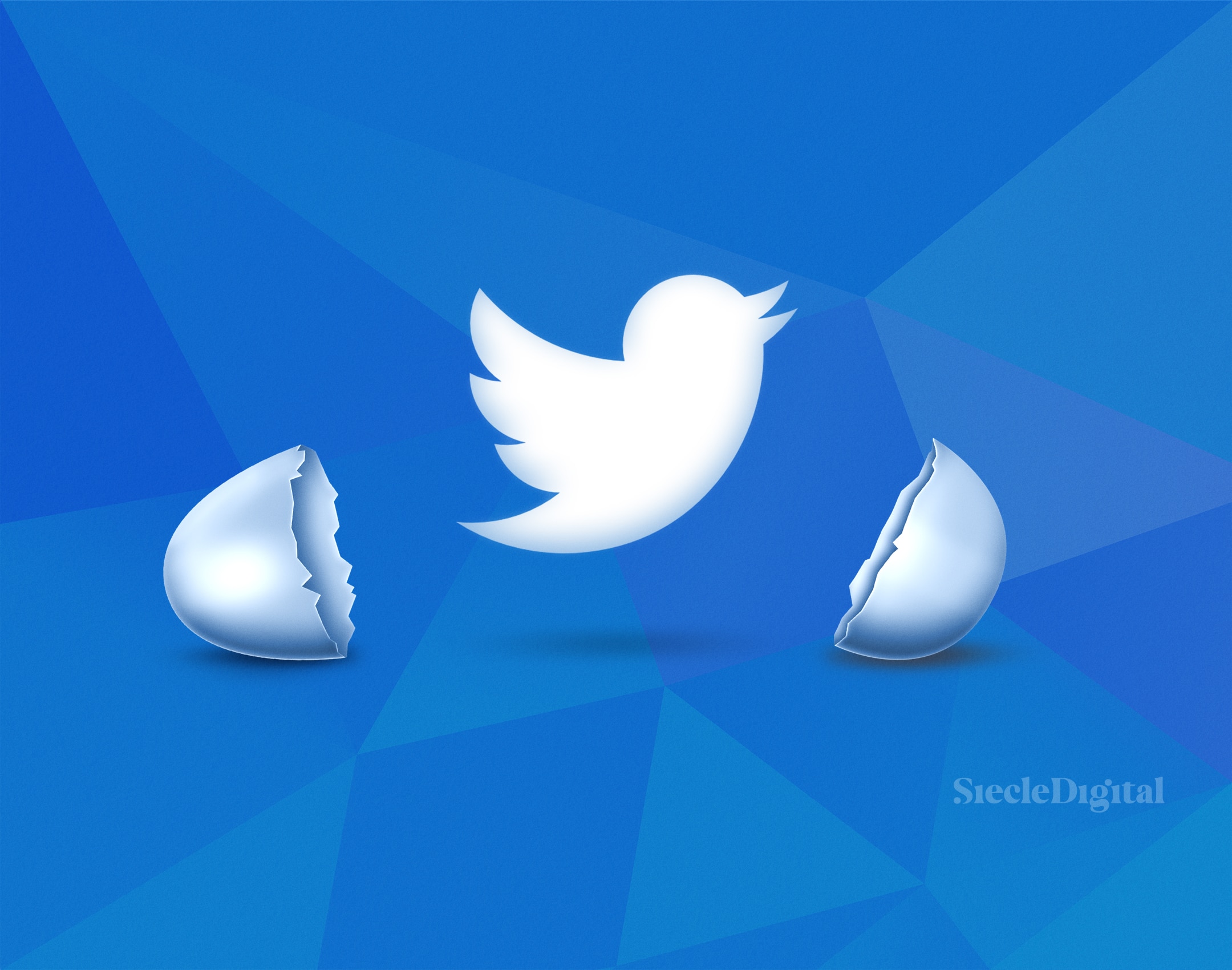 The Elon Musk-led company also presented its financial results for the third quarter of 2022. She displays 365,923 EVs produced for 343,830 delivered. Electric cars from Shanghai represent 54% of global shipments during this period. This is 44% more only in the second trimester.

…which remains insufficient against BYD

The productivity boost of Tesla’s Gigafactory 3 will not have been enough to fill the gap created by its Chinese competitor. In the year 2022, BYD secured its dominance in China. When other automakers were suffering from supply chain disruptions, the Shenzhen-based company was able to produce batteries and other parts to maintain its growth. Monthly sales of BYD’s electric and hybrid models have been multiplied by more than three on average in 2022.

After conquering the Middle Kingdom, the automotive giant aspires to enter other markets, particularly in Europe. In 2020, BYD achieved a first test in Norway. A test that seems rather conclusive since the Chinese company unveiled, at the end of September, the prices of its three electric models soon to be sold on European territory. In another vein, BYD announced on October 4 a partnership with the German vehicle rental company Sixt. 100,000 electric cars should be sold under the terms of this agreement.