There are still not enough electric car chargers. And this is one of the obstacles to the adoption of this type of vehicle. But the situation is gradually improving.

For example, according to the latest Avere-France barometer, as of September 30, 2022, there were 71,630 charging points open to the public, which corresponds to a 46% increase year-on-year. As for Tesla, it is also gradually increasing the number of Superchargers.

This month of October, the company has also crossed the symbolic bar of 10,000 Superchargers in Europe. These are spread over 30 countries. In June, the company also installed its 35,000th supercharger worldwide.

Want a Supercharger near you? Vote

Tesla will continue to roll out Superchargers in Europe and globally. And if you want the company to install one near you, you have the opportunity to vote.

Indeed, the brand relies on the choice of the public to select the next locations. It recently launched a site where you can vote for the location closest to your home, or even suggest a new location.

How to vote for the location of the next Tesla Supercharger?

To participate in this vote, you must have a Tesla account, but owning a Tesla vehicle is not mandatory. Logical since the company does not want to reserve these Superchargers for its vehicles. 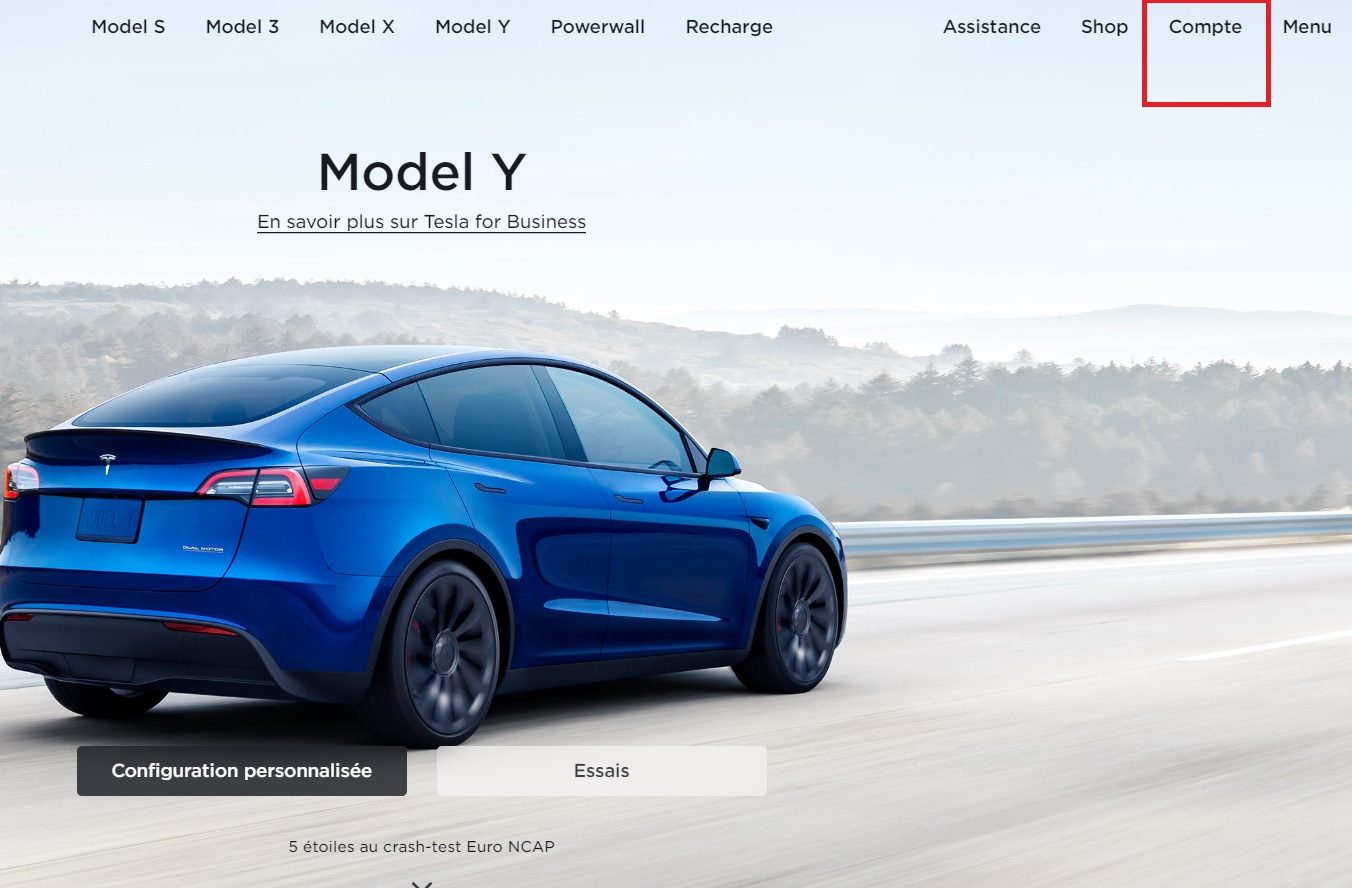 On its site, Tesla specifies that the votes take place every three months. “[…] you can vote multiple times to help us choose new places to install Superchargers,” the company says.

Note that Tesla publishes the number of votes, as well as a ranking that shows the most voted locations. If none of the places proposed by Tesla suit you, you can also propose a new location, which could be submitted to the next vote.