There are those times when Elon Musk’s speeches make us dream, or give us unexpected behind-the-scenes access to the history of tech being written, like when he lets the cameras immortalize everything from SpaceX or when he takes youtubers to visit a Tesla factory.

But Elon Musk is also a lot of missteps that some would sometimes do without. We remember, for example, his attitude during the rescue of children stuck in a cave in Thailand, and his verbal battle against the head of the rescue teams, whom he ended up treating as a pedophile…

Ukraine: Elon Musk plays the arsonist firefighter on Twitter with a poll

…Before the professional rescuer saved the lives of everyone who got stuck in the geological formation without Elon Musk’s help. One would have thought that Elon Musk would learn from his mistakes, but with the war in Ukraine, the entrepreneur, obviously, persists and signs.

On the one hand, Elon Musk has had quite a positive action so far – for example by distributing Starlink satellite internet connection kits to Ukraine. But he continues to show clumsiness that shocks his followers – even forcing President Volodymyr Zelensky to react.

Elon Musk has just asked his 107.7 million followers to vote in a poll on scenarios that he believes could end the war in Ukraine. The problem is that among the proposals, the entrepreneur proposes, among other things, to cede territory to Russia.

But also, just to throw a little oil on the fire, to reorganize votes in parts that Russia claims to have under its control and wishes to annex, before launching “Russia leaves if that is the will of the people”.

– Redo elections of annexed regions under UN supervision. Russia leaves if that is will of the people.

– Crimea formally part of Russia, as it has been since 1783 (until Khrushchev’s mistake).

As of this writing, an overwhelming majority of followers have evidently voted “No” to Elon Musk’s poll. In the readers’ comments, in addition to messages of support for Ukraine, one can also read comments such as “luckily you are not in politics”.

For his part, Volodymyr Zelensky responded to the entrepreneur’s survey… with another survey:

We can read : “which @elonmusk do you like the most?” with the choices “one who supports Ukraine” and “one who supports Russia”. Once again, we are left wondering who forgot to take Twitter away from Elon Musk yesterday… Especially since with so many responsibilities already, it is not certain that adding politics is the best idea for the contractor. 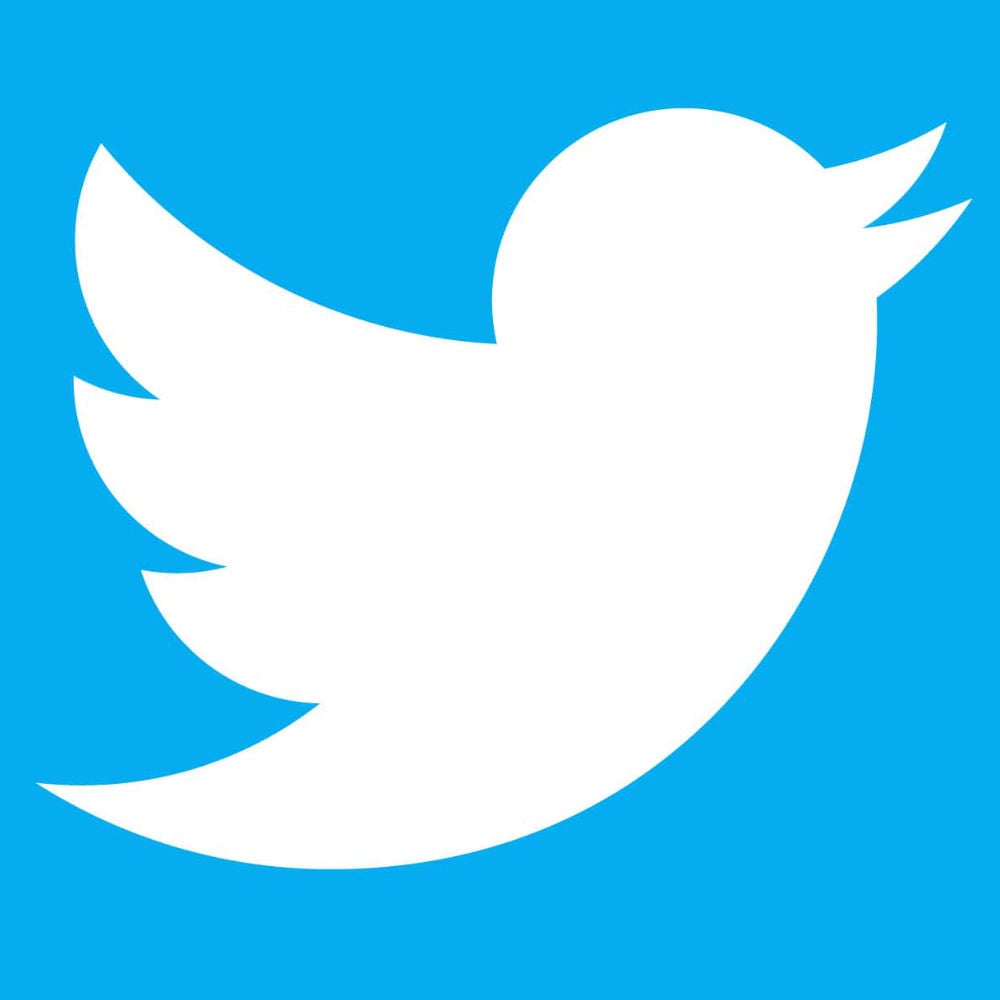