Elon Musk, who describes himself as a defender of freedom of expression, announced that he had fired an employee who corrected one of his assertions on the social network. The latter had publicly refuted the billionaire’s explanation for the slow performance of applications in many countries. 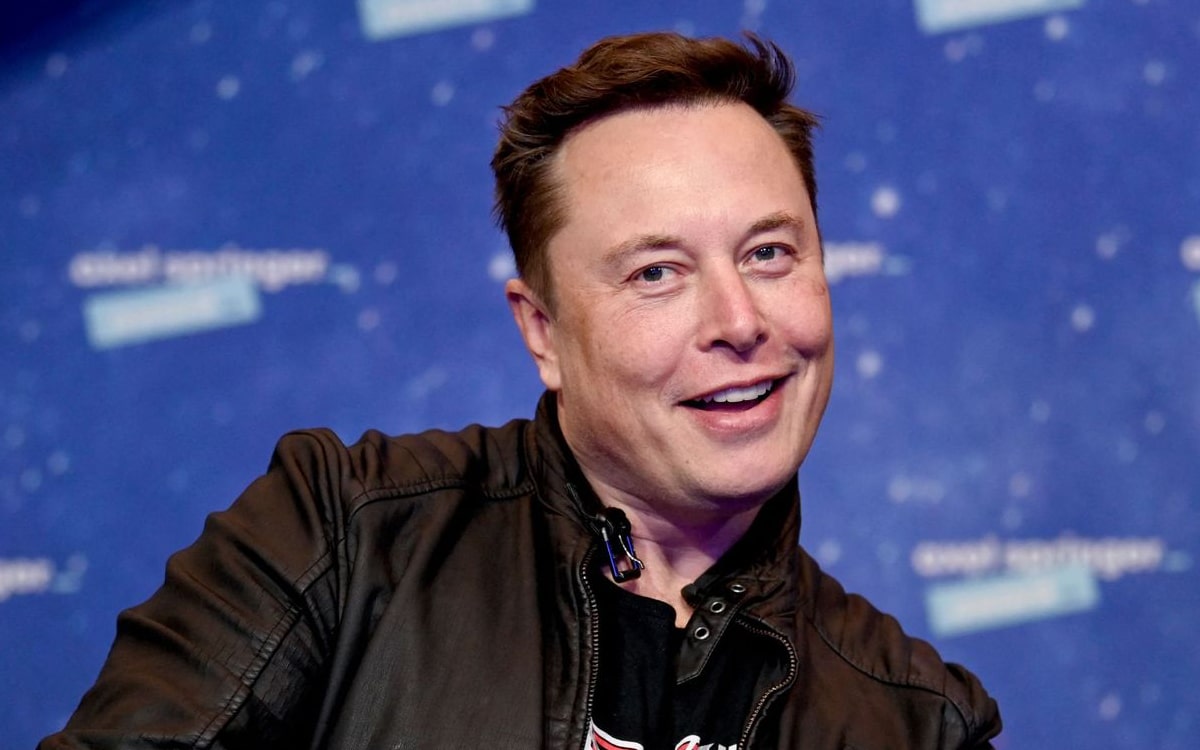 A few days ago, Elon Musk apologized in a series of tweets for the poor performance of Twitter’s Android app, especially in some countries such as India. According to the billionaire, these delays are caused by more than 1,000 “poorly distributed” remote procedure calls to load the home page, which means that the application must contact other servers several times and wait for a response for each request.

However, company employee Eric Frohnhoefer quoted his tweet as saying thathe had spent the past six years working on Twitter for Android, and that Musk’s statement was incorrect. Indeed, according to him, Twitter does not actually make any remote procedure calls, or RPCs. She would only realize about ” 20 background queries “.

Read also – Twitter: Elon Musk says the coffers are empty, bankruptcy is not far away

Another employee, Ben Leib, also corroborated his colleague’s claims. ” As the former Technical Lead for Timeline Infrastructure at Twitter, I can confidently say that [Elon Musk] has no idea what he’s talking about “.

Obviously, these corrections did not please the billionaire, who stuck to his guns. ” The fact that you don’t realize there are up to 1200 ‘microservices’ called when someone uses the Twitter app isn’t great “. Frohnhoefer again disagreedtweeting that the “ number needed to generate house timeline is closer to 200 than 1200 “.

Of course, it could have ended there, but the damage had already been done. Some developers supported Frohnhoefer, but others said he should have told his boss ” in private » rather than challenge him on Twitter. ” Maybe he should ask questions in private. Maybe using Slack or email simply replied Frohnhoefer.

” I’ve been told by several Twitter engineers that ~1200 RPCs independently, which is the number of microservices. The ex-employee is wrong. Same app in US takes ~2 seconds to refresh (too long), but ~20 seconds in India, due to bad batching/verbose communications. The actually useful data transferred is low “says Elon Musk.

Elon Musk fires the two employees who challenged him on Twitter

After a Twitter user asked Musk if he wanted such a person with “ this kind of attitude ” in his team, the new boss of Twitter, known to be very active on social media, quickly responded by saying: “ He is fired “. For his part, Ben Leib, who had supported his colleague, also announced that he had been fired.

This will probably serve as a lesson for other employees who would dare to contradict Elon Musk in public. Twitter has been thrown into chaos since Musk took over as CEO late last month. Many workers are unhappy that the billionaire laid off half of the company’s more than 7,000 employees, including most senior executives, about a week after its $44 billion takeover.

Elon Musk wants to improve the performance of the Android application

After his eventful exchanges with his former employees, Elon Musk detailed several upcoming changes that will make the Android app much smoother. The billionaire says he wants to remove a feature from Twitter that provides details about the device from which a tweet was sent. According to him, the line that says “Twitter for iPhone” or “Twitter for Android” is a ” waste of screen space “. He added that ” no one even knows” why this feature was introduced in the first place.

It also plans to remove the “microservices” used by Twitter, which for example allow subscribers to create graphs containing information about the people they follow. In a few months, we expect big changes on Twitter, for better and for worse.