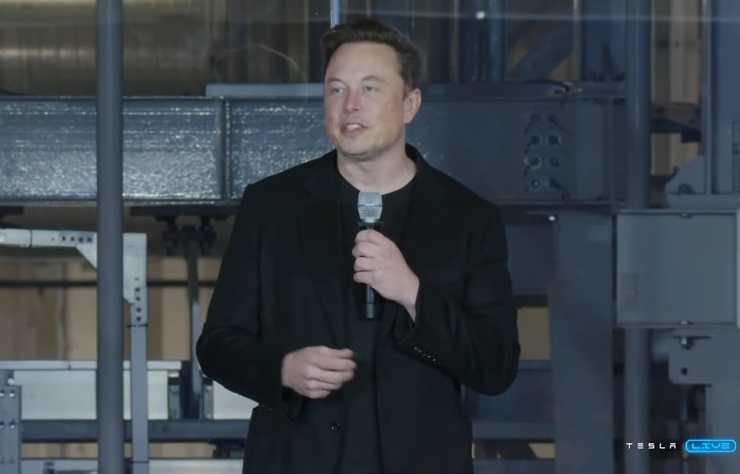 Elon Musk is known for his big mouth, and his many statements on all subjects are regularly the subject of harsh comments, even mockery, on social networks. Talking about Tesla, we all have in mind the promise that cars will be able to drive themselves completely autonomously, without any driver intervention. The first time Elon Musk promised this was in 2016and that was supposed to happen in 2018. We will also think of the truck and the roadster that Tesla presented in 2017, and which we are still waiting for… That is to say that the words of Elon Musk are not divine words, and that we will be careful not to take them as a reality that will materialize tomorrow.

Tesla presented its third quarter results this week, and following that presentation there was a Q&A session with shareholders. There was a question about the cost of production of future Tesla models (CGOS, Cost of Goods Sold for those who are not familiar with American accounting), and Elon Musk replied that he was aiming for the same difference as we saw between the first models (Model S and Model X), and the second models (Model 3 and Model Y). The Model 3 is half as expensive to produce as the Model S, and the future model should also be half as expensive to manufacture as the Model 3.

We will make the difference between production cost and selling price, the drop in the first does not automatically lead to an identical drop in the second, and above all in Elon Musk’s own words: we don’t want to talk exact dates (we cannot give a precise timetable). Tesla factories would not allow the production of a new model in such volumes, since Elon Musk believes that this future model would sell better than the entire current range. We will therefore wait for a new factory, before this new model can appear. And to rebound on the cost reduction, we hope that Tesla will not go too far in the stripping. On a Model 3 already, if you remove the screen, the cabin is one of the poorest of all world production. So we’ll see, but considering that the promises made 5 years ago still haven’t materialized, probably not until 2028.

Do you believe that Tesla can lower the cost of production by 50% for a future model?

On the same subject(s):

Getting started: Ford e-Transit
— The electric van revolution is underway.