Tesla’s success owes a lot – everything? – to the investment and strong personality of Elon Musk. Pioneer, intelligent and reckless, the American billionaire knew how to transform the craftsman who electrified a Lotus Elise into a major player in the automotive industry and the leader of the electric car. Better, Musk knew how to explode the value of Tesla thanks to his “talents” of communication. When Twitter blows up the stock market, Elon is the source. But since then the man has gone from original billionaire to controversial despot and his image is starting to hurt Tesla. To the point of having to dismiss the big boss?

If the majority of fans of the first hour seem to remain loyal to the brand, they are more and more likely to regret that their favorite brand is associated with the too often politically incorrect releases of Elon Musk. This is what emerges from a survey conducted by Mike Dovorany for Escalent. The latter told Al Jezeera that Tesla owners would “really love not having to respond to their friends and family about his latest tweet.” Clearly, the controversial image of the boss of Tesla seems to weigh heavily when choosing to buy a first or a new Tesla, despite the recognized intrinsic qualities of the brand’s products.

Tesla is not Musk

If Tesla has surfed on the popularity of its boss to explode its popularity rating and its order books, the company is beginning to suffer from the association with the name “Musk”. Indeed, in addition to the abortive takeover of Twitter, Elon Musk has distinguished himself negatively by a few statements and positions that have tarnished his image and that of the car manufacturer he leads. To the point of harming the future prospects of the brand. Our colleagues from Al Jezeera report the words of 48-year-old Jerry James Stone, who is considering buying an electric car: “Elon has sullied this brand for me so much that I don’t even think I’d take one if I won one. You have this guy who’s the richest dude in the world, who has this huge megaphone, and he uses it to call someone a pedophile when he’s not, or fat-shaming, all those things that are just a little disgusting”.

This rebellious image is all the more detrimental to Tesla’s actions as competition from traditional manufacturers is now organized and offers equally convincing models, which is moreover with the guarantee of a recognized coat of arms. Tesla is no longer alone in the market. With the expansion of the offer comes the enhancement of customer requirements, in all areas: manufacturing quality, service quality, brand image, etc. And Mr. Dovorany adds: “We have seen among early adopters a greater willingness to take risks or put up with things that are out of the ordinary. We don’t see that as much with inbound buyers.”

Another striking example, a 73-year-old customer who is already on his fourth Tesla since 2016 said his next car would be an electric one, but not necessarily a Tesla if Elon Musk remains at the head of the American manufacturer because he does not want to be personally associated with the brand image of the world’s richest man: “If you take Mr. Musk and his antics out of the equation, I’m about 98% sure my next car would be a Tesla . His escapades put me at risk.” 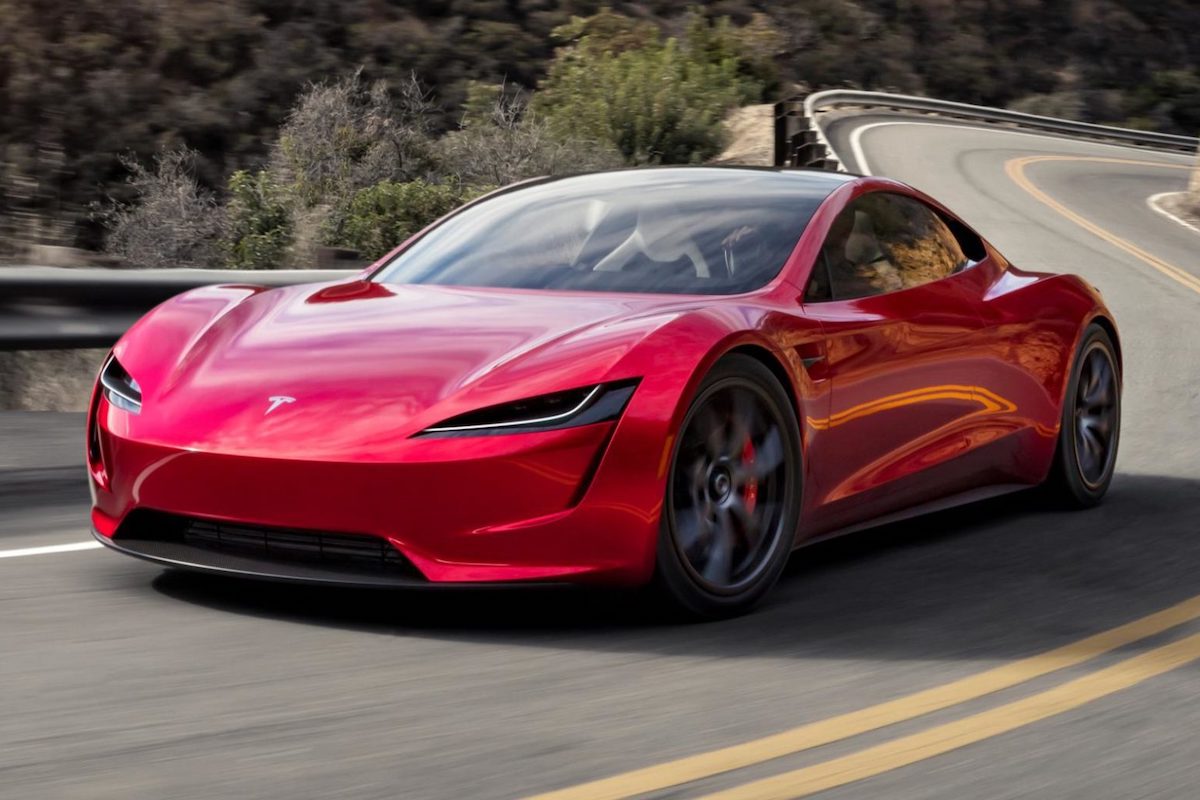 In addition, Elon Musk has made Tesla lose a lot of credibility with his thunderous announcements of new products – Roadster, Cybertruck, Semi – whose release is constantly postponed. Similarly, the regular price increases and the removal of certain standard equipment, such as the charging cable or free navigation for life after mocking the price increases of certain competitors have damaged Tesla’s positive image. However, the American manufacturer still has major advantages. In addition to the intrinsic energy efficiency of its models, the quality of the 100% tactile interface or the performance of the Tesla Model 3, Y, S and X, including the Plaid variants available in Europe, the network of Superchargers is an undeniable plus. , even if the opening of the latter to the models of the competition reduces the interest in buying a Tesla absolutely. So, Elon Musk as sole master on board Tesla, stop or again?