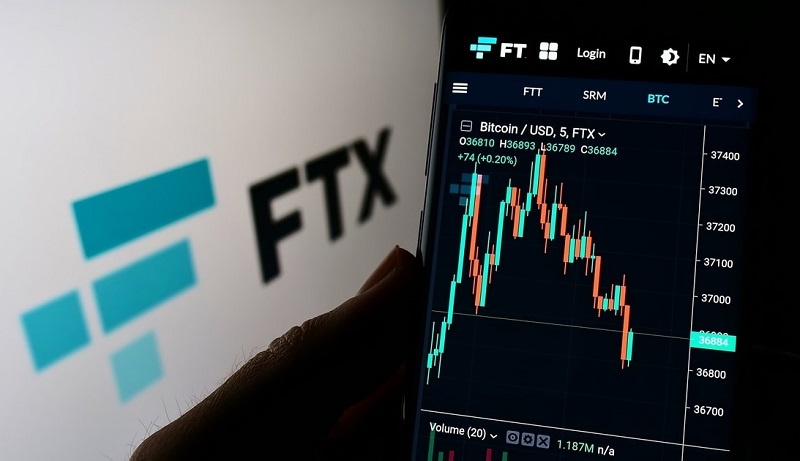 During the weekend, several users of the FTX crypto exchange have reported major thefts from their trading accountswith some citing the possibility of a security breach involving the API keys of the 3Commas auto-trading platform.

On Twitter, a trader reported having had $1.5 million stolen in Bitcoin (BTC) and other cryptocurrencies!

Hello Ftx, My name is Bruce and I am one of the victims of the 3Commas API exploit on FTX.I lost about 1.5 million USD in the attack(counting the market value of BTC).It happened on 21th in Beijing time. pic.twitter.com/sttAJnoRAU

A still very vague affair where FTX and 3Commas refute any technical fault and invoke the implication of fake websites which allowed hackers to deceive their victims via phishing techniques (Phishing) aimed at recovering crucial information such as passwords or API keys.

One of the victims of these crypto thefts declared that FTX had been aware of serious issues since October 19 but yet suffered a theft two days later.

The 3Commas crypto bots deny liabilityindicating that some victims at FTX did not have an account on the auto trading platform.
3Commas requires the use of API keys, some of which would therefore have been compromised via fake 3Commas sites to which users have connected thinking they are on the real site of the crypto robot platform.

On its blog, 3Commas published a summary of issues that have affected some of its customers.
As a precaution, FTX and 3Commas have identified accounts that may be engaging in suspicious activity and have disabled API keys that may have been compromised.

Faced with this confusing situation, FTX CEO Sam Bankman-Fried decided to compensate FTX customers who were victims of these thefts resulting from phishing scams according to him.
A compensation which will amount to 6 million dollars, indicates the CEO of FTX.

In his tweets, the CEO of FTX insists that this compensation is exceptional and that it will not happen again in the future.
Reminding readers to be extremely vigilant in the face of the proliferation of fake websites and increasing phishing attacks targeting cryptocurrency and NFT holders.

“But in this particular case, we will compensate the affected users. THIS IS A SINGLE THING AND WE WILL NOT DO THIS IN THE FUTURE. THIS IS NOT A PRECEDENT.

We won’t make a habit of offsetting uses phished by fake versions from other companies. But this time we will; about $6 million in total. (To be clear, only for FTX accounts! Hopefully other exchanges clear theirs.) BUT STILL NOT A PREVIOUS, WE WILL NOT REFER IT.

(To be clear, only for FTX accounts! Hopefully other exchanges will comp theirs.)

BUT AGAIN NOT A PRECEDENT, WE WILL NOT GOING FORWARD.