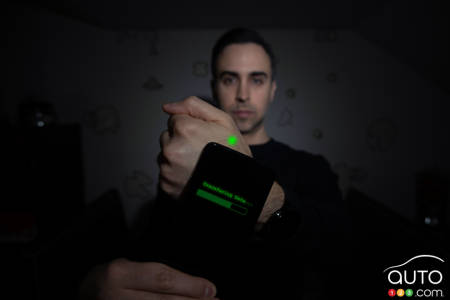 The following story could be taken from a science fiction movie, but fortunately or unfortunately, depending on one’s interest in technology, it is very real and current. The owner of a Tesla has had two microchips implanted in his hand and they are used, in particular, to unlock his Tesla Model 3.

Chips have other functions too, such as storing cryptocurrency and data. They also give him access to his home, as well as to his medical card. The man using them is Brandon Dalaly. Aged 39, the latter is part of a research group that brings together about 100 people. They were invited to test the chips in question.

The chips are manufactured by the Vivokey group, as we learn from the Insideevs site which reports the news. They are coated with biocompatible substances and become encapsulated in body tissues shortly after implantation.

See the vehicles for sale available near you 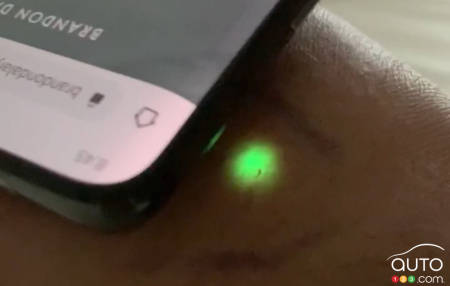 Chip under the skin of Brand Dalaly

Brandon Dalaly explained to Teslarati how the capabilities of the chips are constantly evolving with new downloadable features: body thanks to these chips. And one of those apps happens to be a Tesla key card. So it’s the first one I’ve installed on it, because I have a Tesla”. The man explains that he can use his hand to access his vehicle when he does not have the regular key.

The guy explains that technology can be scary, especially because it allows companies to know where he is at all times, but he retorts that this is the case with smartphones.

It’s true, but if we want to have peace, we can always leave the cell phone at home. There, with a chip implanted in the hand, it obviously becomes impossible. 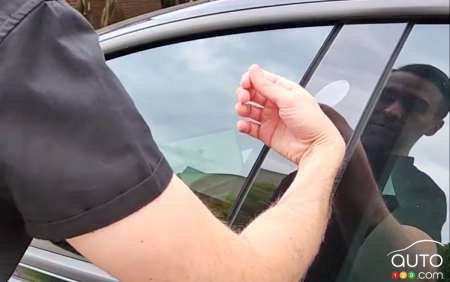 Brandon Dalaly unlocks his Tesla… with his hand