Fidelity will allow its 34 million customers to trade bitcoin commission-free. 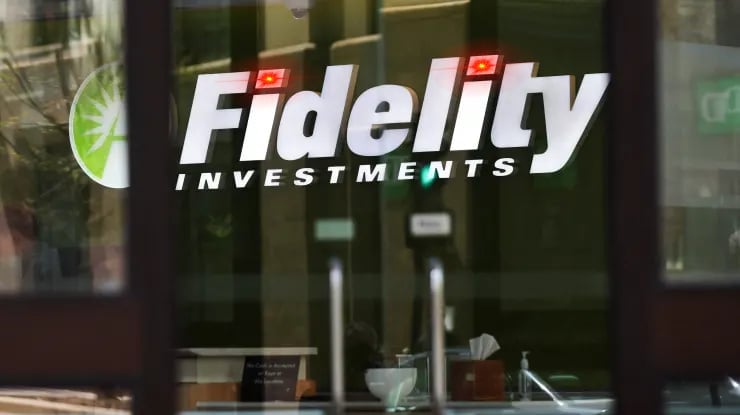 Fidelity wants to carve croupiers out of traditional exchanges

The giant fund ($9.9 trillion under management) will launch Fidelity Crypto. This service will allow its customers to speculate on BTC and ETH.

We say speculation since it will not be possible to transfer your BTC from or to your own wallet. But maybe it will come if we are to believe the FAQ of the press release:

“In this first version of Fidelity Crypto, you will not be able to receive or send cryptocurrencies from or to your wallet. But we are constantly working on new features. »

While transactions with Fidelity Crypto will be free of transaction fees, a spread 1% will still be deducted from each transaction. The American juggernaut is therefore following in the footsteps of Robinhood and Binance, which offer the same service in the United States.

Fidelity told CNBC that a “significant part” of its customers “are interested in and already own crypto”.

This is indeed what emerges from its fourth consecutive annual survey of its customers. Fidelity made it public a few days ago.

The methodology, unchanged for four years, makes it possible to observe clear trends. For example, 58% of respondents say they own digital assets, up from 52% last year, and 22% in 2019.

Institutions are in the starting blocks

The survey results should be taken with a grain of salt as Fidelity has been providing bitcoin information to its customers for a long time. As such, we warmly recommend that you read the French translation of his report entitled “Bitcoin First”.

That said, the number of investors indicating that digital assets should have a place in an investment portfolio remained stable at 81%. Arcane Research believes bitcoin’s growing correlation to traditional markets explains the stagnation.

Indeed, the percentage of respondents citing bitcoin’s low correlation as an attractive feature fell to 25% from 37% last year.

But note that the percentage of respondents who are preparing to invest in digital assets has increased from 71% to 74%. We even jump from 31% to 74% in the category of very wealthy Americans.

One thing is certain, the institutions will be present when the time for the next bull run will have sounded.

Journalist reporting on the Bitcoin revolution. My papers deal with bitcoin through geopolitical, economic, and libertarian prisms.