It’s official: Zeekr plans to sell new electric vehicles in European countries in 2023. The list of regions concerned has not yet been confirmed by the firm, which belongs to the Chinese giant. Geely (Aston Martin, Volvo, Lotus, Mercedes-Benz). However, we can easily assume that the northwestern states will be among the first served, quite fond of this kind of product.

Among the cars that will be the first to be released on our continent, we find the 001 model presented on April 16, 2021. This is a crossover hunting wagon produced for the moment within the Middle Kingdom, but nothing indicates that factories will not be relocated to serve new customers next year. The Zeekr 001 can reach up to 1000 kilometers autonomy on a single charge, according to official data. Of course, this will be verified or not depending on your habits: it is very likely that you will only reach 500 to 700 km in sporty driving.

The Zeekr 001 measures nearly five meters long for about two meters wide. This because the manufacturer has provided a relatively large trunk and it is a five-door, which should therefore easily convince families typical of France or the United Kingdom. On the design side, the technicians bet on the SEA platform that can also be found with the competition at Smart or the Swedish Polestar. Since its inception, this system has rather attracted critics, both in Asia and internationally. 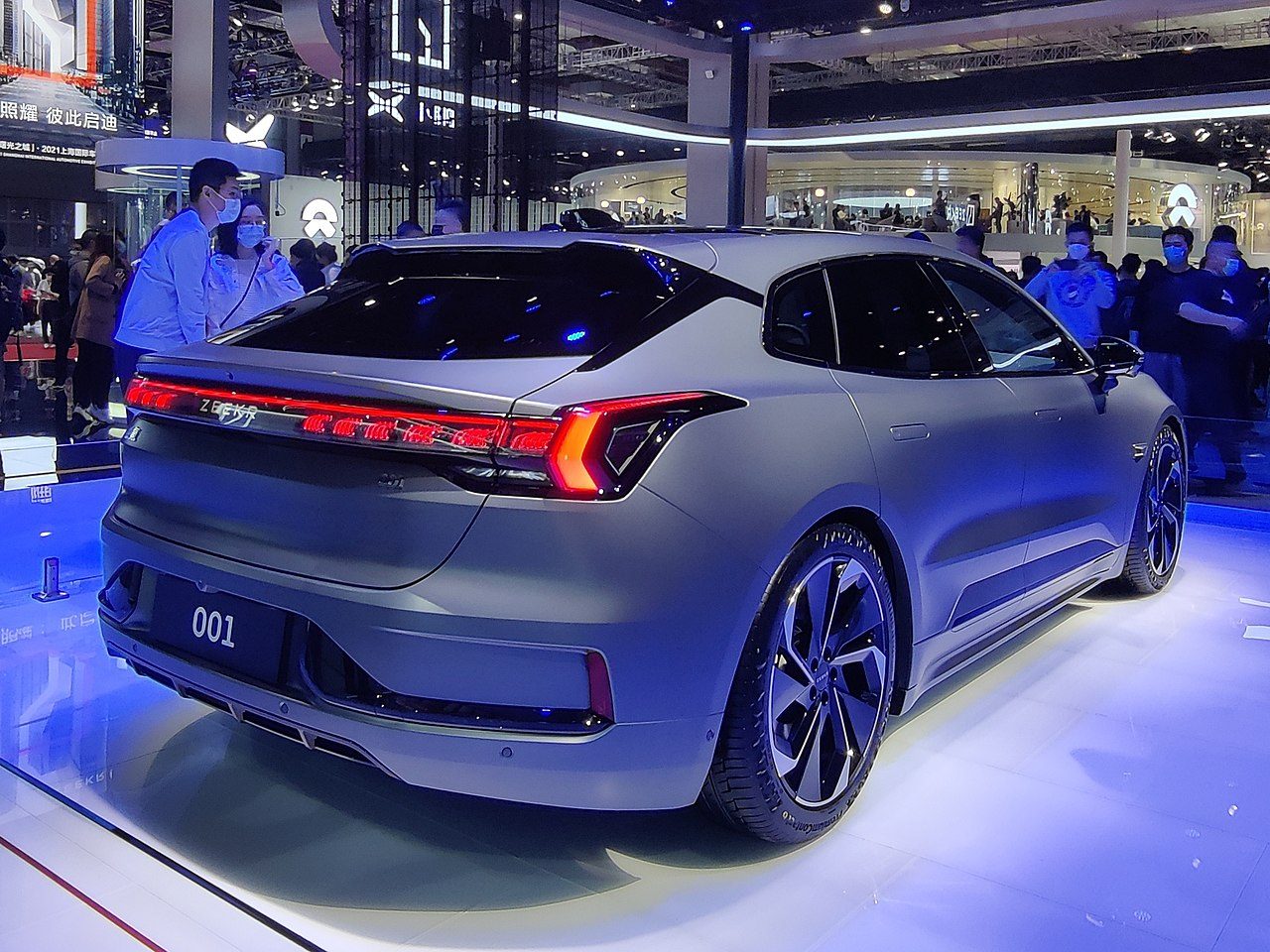 To go from zero to one hundred kilometers per hour, the Zeekr 001 only needs 3.8 seconds. For comparison, some Tesla Model 3s take around 3.3 seconds to achieve this result. The price for the American vehicle is around 66,000 euros, while the price of the Chinese has not yet been revealed for Europe but it should be in the same order of magnitude.

39,474 units of the 001 would have been sold in nine months in China, which bodes well for other markets. You have to pay the equivalent of almost €40,000 to afford the machine, which of course will not be within everyone’s reach. In France, however, customers sometimes have the right to an “ecological bonus” which makes it possible to finance this type of purchase thanks to state aid. The amount depends on the base rate, the date of acquisition by the owner and the region.