Changan unveiled a new electric sedan model, which is practically a copy of Tesla’s Model 3.

If Tesla’s Model 3 is one of the most popular electric models, its price nevertheless makes it inaccessible to many consumers. The cheapest version costs €52,990 in Belgium. It has a maximum range of 491 km. For 100kms more, you will have to pay 9,000€ more.

Changan, a Chinese company owned by the Chinese government, now offers an almost complete copy of the Model 3 at a much more attractive price since the vehicle is only billed at €26,000.

On the design side, the SL03 is practically a replica of the Model 3, both outside and inside the cabin. Like Tesla’s vehicles, the SL03 features a gigantic 14.6″ touchscreen that allows you to control all the vehicle’s features. Unlike the Model 3, however, it is presented horizontally. 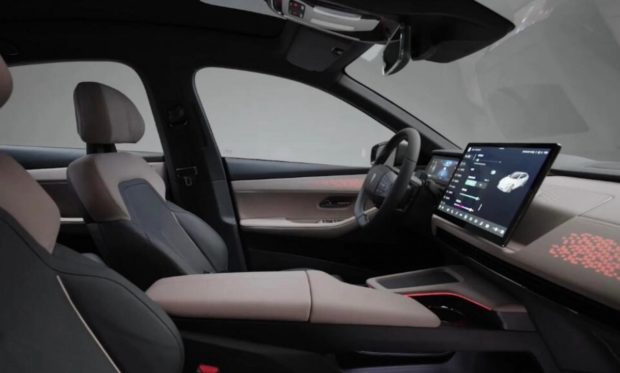 Like Tesla vehicles, the SL03 features an autopilot system guided by LiDAR sensors and no less than 34 different sensors.

The vehicle has a range of 515 km and is capable of reaching 100 km/h in 5.9 seconds. However, there are different more or less expensive variants, which in particular allow the range to be increased to more than 700 kilometers.

For the moment, the brand does not yet covet Western markets. It focuses on the Chinese market. However, it is not impossible that future versions of its electric models will end up being marketed in Europe or the United States.